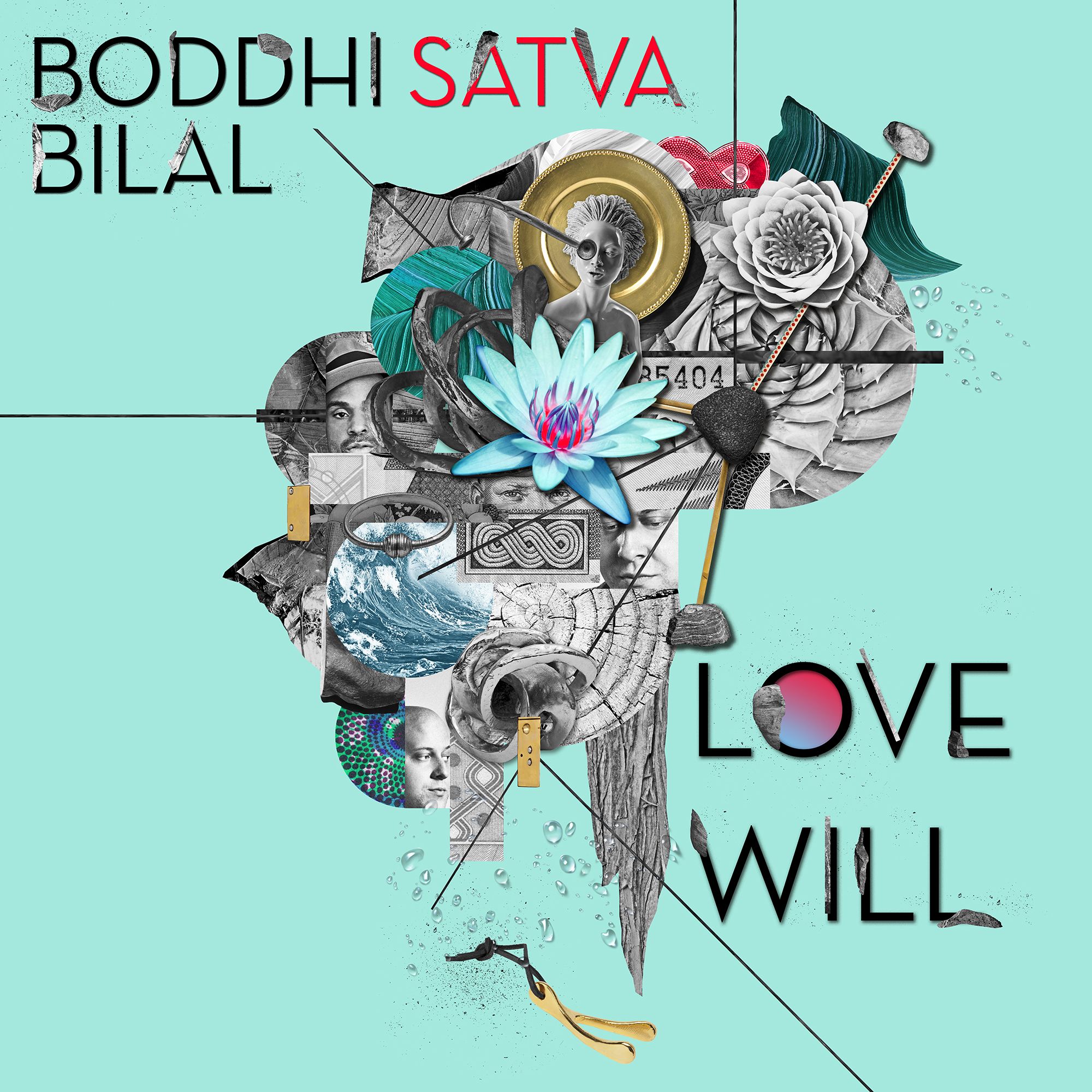 ‘Love Will’ sees Satva partner up with another top tier talent, Bilal, whose distinct voice has seen him garner a reputation as an inimitable vocalist with a devout following. The Brooklyn-based singer-songwriter has worked alongside many of the globe’s famous artists, including J Dilla, Kendrick Lamar, Erykah Badu, Jay-Z, Beyonce and The Roots.

Deep, warm and emotive from the off, ‘Love Will’ demonstrates what can be achieved when a extraordinary producer pairs up with an exceptional singer. Satva sculpts an intricate groove using delicate drums whilst trembling synths and ethereal atmospherics form an otherworldly aesthetic. Bilal’s sensational vocals are the icing on the cake and blended in expertly with stunning results. On the other hand the Ancestral Soul Mix is more percussive in comparison, featuring syncopated rhythms and a medley of melodies.