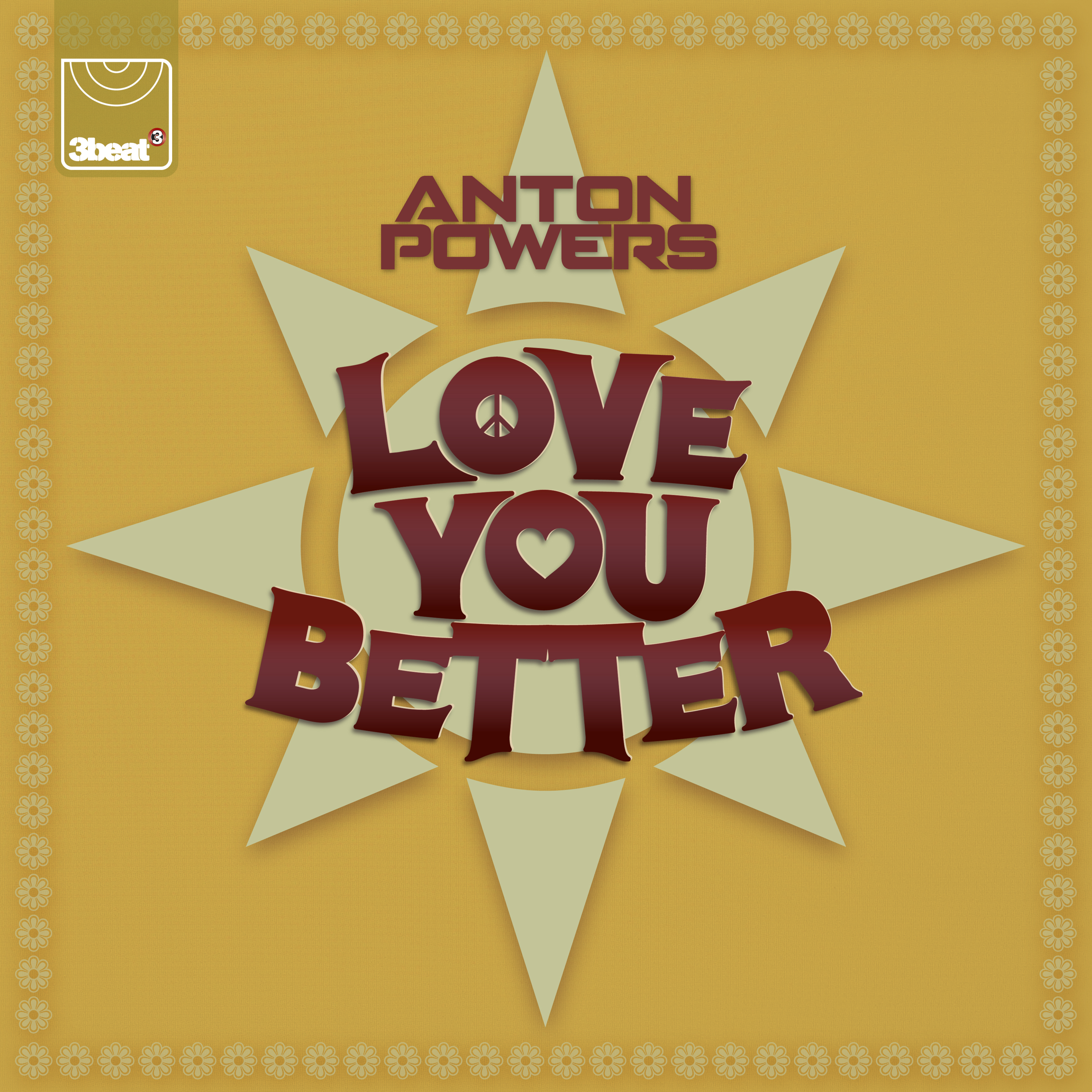 Anton Powers’ ‘Love You Better’ is the UK DJ/producer’s follow-up to his and Philip George’s 2015 smash hit, ‘Alone No More’. Their collaboration topped the iTunes and Shazam main charts, Vodafone Top 40 and beyond, and has now gone Silver in the UK with over 300,000 sales; latest combined streaming figures are 35 million and counting.

Since the success of ‘Alone No More’, Anton has been in the studio working on new material, and ‘Love You Better’ is the first fruit of these sessions. Typifying the big room UK house sound that Powers has become known for, ‘Love You Better’ is the kind of anthemic, peaktime banger you can expect to hear across Ibiza and festival mainstages this summer.

A respected and established DJ/producer, Powers is also a member of the group, Cahill, who scored a Top 40 Chart hit with ‘Trippin On You’, he’s also remixed Lady Gaga, Rihanna, Nicole Scherzinger, Cheryl, Ellie Goulding and many more.

As a DJ, Anton’s rocked some of the biggest venues and festivals in the world, including Creamfields, Amnesia, Pacha, and Space, and played alongside Calvin Harris, Steve Aoki, Swedish House Mafia, Dimitri Vegas & Like Mike, Duke Dumont, Alesso, Knife Party and many others. Forthcoming shows include Tomorrowland, Cream Ibiza, and his own Sin Sunday party at Ocean Beach Ibiza this summer.

A well respected figure within the electronic music industry, Anton is also A&R at 3 Beat Productions where he’s signed a number of hit records and worked closely with a roster of artists that include Philip George, Sigma, Fuse ODG, Dimitri Vegas & Like Mike, and many others.