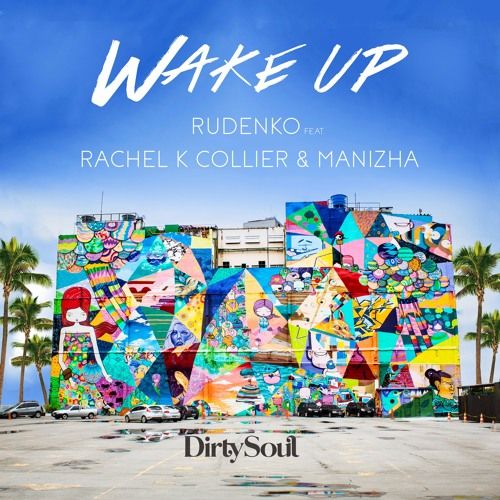 Modern music is so diverse that it's easy to become fixated on classifying a track with a specific sub-genre, but true artists know that a great song is a great song no matter what it’s called. Veteran international producer Rudenko is out to prove that point with his newest hit "Wake Up", a melodic masterpiece that blends deep house and expressive vocals, choirs and live strings for the epitome of easy listening. "Wake Up", out on Dirty Soul, is a quintessential representation of the modern deep house movement, but also appeals to pop fans with its soulful lyrics and easygoing cadence. With warmer weather on the horizon, this track will find a home in sunset performances and late night grooves all season long.

Rudenko is no stranger to making hits, though-you may recognize his worldwide smash "Everybody" from 2008, which catapulted him into the international limelight. The sultry dance/pop song reached #24 in the UK official top 40 and received plays on BBC Radio One and MTV. Rudenko's career defining moment came in 2014 when he was the first DJ and producer in the world to open the Winter Olympics Games in Sochi, Russia. He produced and then performed the soundtrack for the Parade of Nations; the 3 billion worldwide views solidified his superstar status. The obvious sonic differences between "Wake Up" and his earlier productions exemplify Rudenko's skill as a versatile and talented artist who adapts and changes with the times, always delivering stunning music no matter what the genre itself. He has certainly achieved that with "Infinite", so stay tuned for more sonic experiences coming from this promising up and comer soon!