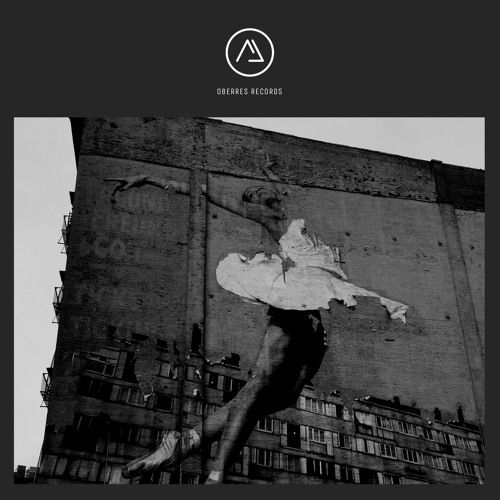 Launching this August with an EP from founder Sean Branton, Oberres Records is a label from the renowned south coast party collective Oberres. Oberres Records is the natural progression of leading underground house and techno brand Oberres.

Led by UK producer Sean Branton, the Oberres collective consists of an ensemble of like-minded music connoisseurs, DJs, producers, designers and artists. In this latest chapter, Oberres Records endeavours to explore a spectrum of underground sound and deliver dancefloor sonics to make you move.

Fittingly the first release on the label comes from Branton himself, with a two-track EP that demonstrates why he’s considered one of the most exciting up-and-coming producers in the industry.

The title track is a masterclass in building tension via raw, stripped back production. Every element is taken back to the absolute bare essentials, with a fast-paced, driving kick laying the foundations for overlaying melodies and a massively rewarding payoff. ‘Time’ is slower and more deliberate, once again displaying Branton’s adeptness for melodies and conveying emotions via the intricate, intertwining elements. This is house music for the heart as well as the feet, and Branton is already proving himself to be a master.