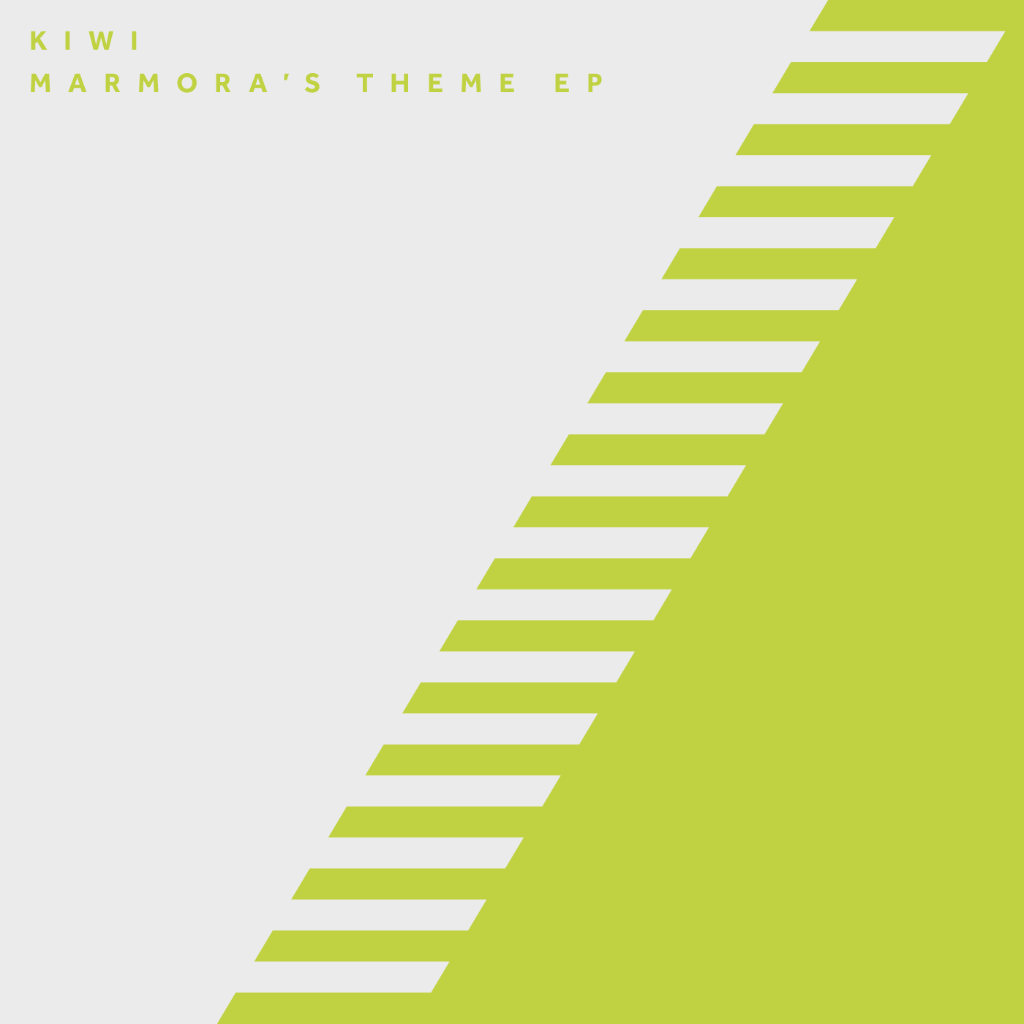 Kiwi AKA Alex Warren is an unsung hero of the house and techno underground that is currently rising up as a tastemaker’s favourite. Currently enjoying a studio purple patch, previous EPs & singles have surfaced to strong acclaim via Futureboogie, Correspondent, Moda Black and Optimo Music.

‘Marmora’s Theme’ EP marks his debut on Dusky’s 17 Steps – A label formed in 2014 that counts tracks from Velvit, Lo Shea, Skream and Alan Fitzpatrick among its discography  – offering three all-out originals sat neatly next to a remix from Tuff City Kids aka Gerd Janson and Lauer.

For 17 Steps, ‘Marmora’s Theme’ EP comes fresh off the back of Dusky’s ‘Cold Heart’ – a record that has been a mainstay in the aforementioned Gerd Janson’s sets all summer, establishing itself as an underground smash whilst also racking up over 50 Radio 1 Plays and topping the Beatport charts in the process.

Retaining the trend of classy anthemic moments, the Italo-flavoured ‘Marmora’s Theme’ EP inaugurates Kiwi on the label in style.

Invoking Italo, New Order extended mixes and classic piano fuelled acid house, the title track is an obvious standout and has been earning DJ support from Dusky, DJ Tennis, Gerd Janson among others. As Tuff City Kids, Gerd Janson  himself joins up with Lauer to flip Kiwi’s jubilant original into a gritty, Reese-laden growler.

Elsewhere on the EP, ‘OTH’ plays with the style of Kiwi’s contemporaries, Erol Alkan and Daniel Avery, for a progressive take on electronic music’s most visceral characteristics before the melodic electronica refrain of ‘Reservoir’ rounds off the package. A serene conclusion to an EP geared for so much more than just the dance floor.

Having this year alone put out records from B.K.R & Jamie Jones and Bwana, 17 Steps is fast positioning itself as a forward-thinking, eclectic home of tastemaker house and techno

‘Marmora’s Theme’ is released on 11th September through 17 Steps