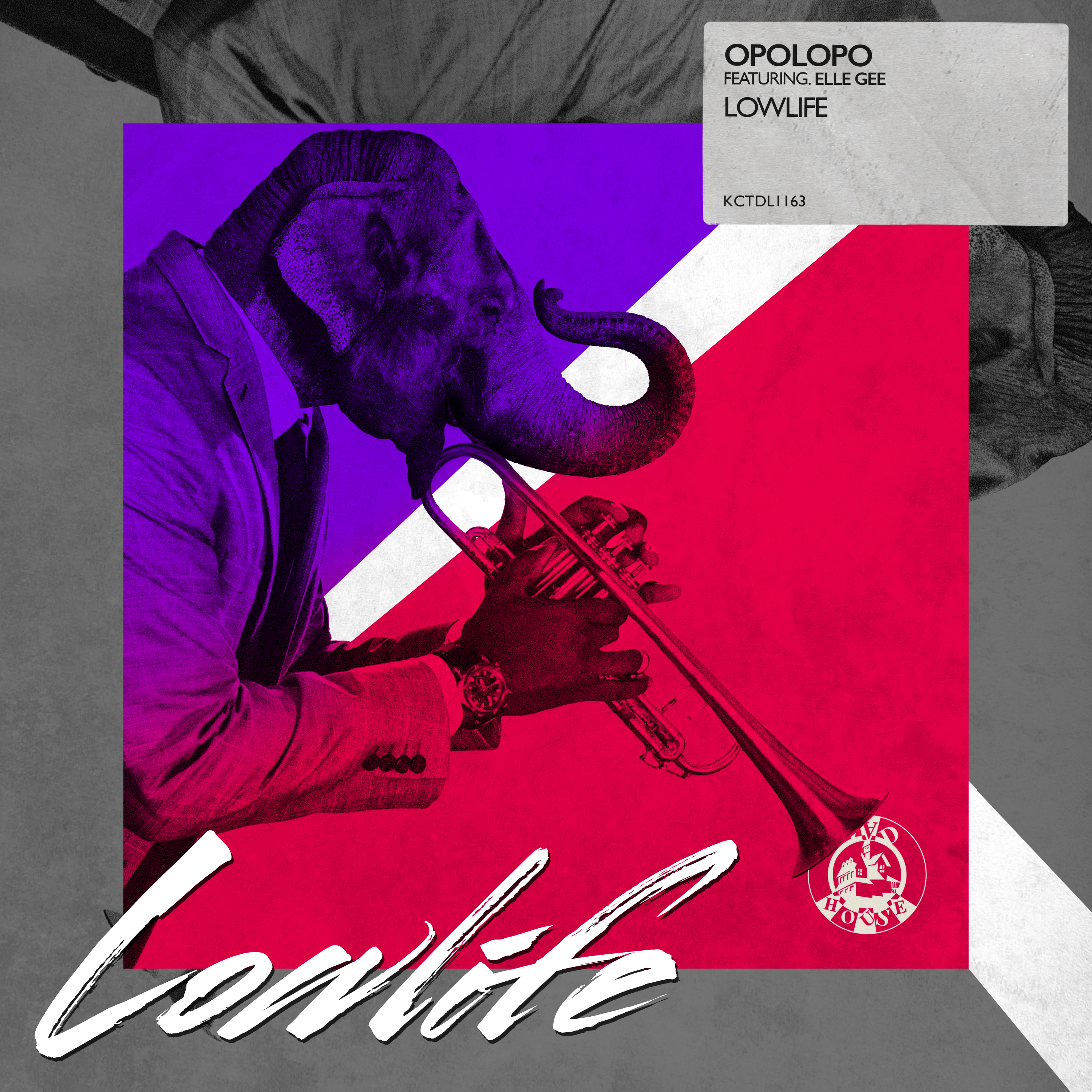 Hailing from Stockholm, Opolopo is a DJ and producer who needs little introduction – releasing tracks for over a decade on seminal labels such as Joey Negro’s Zrecords and Sweden based Local talk. Opolopo translates as ‘Plenty’ in Youruban, which explains the diversity of his back catalogue and ventures within the electronic music scene, this has led to a number of gigs in world famous venues such as Glasgow’s Sub Club and Croatia’s Fort Punta Cristo for Dimensions Festival. Opolopo will be joining the Madhouse catalogue alongside a myriad of legendary house artists such as Roy Ayers and Dennis Ferrer.

The Original Mix of Lowlife is a soulful vocal number that fits within the tried and tested aesthetic of Madhouse. The track is driven with shuffling hats, punchy kicks and a crafty sub bass hook, featuring twisted and layered original vocals from Elle Gee all of which gains gravitas with the introduction of jazzy piano chords and strings.

The Dub Mix of Lowlife takes a stripped back and deeper approach to the original, keeping the emphasis on the tracks jacking groove with a more subtle set of vocals. Depth is then added via disco tinged string lines and a blues Sax sample, exemplifying the varied musical styles that Opolopo’s productions are known for.