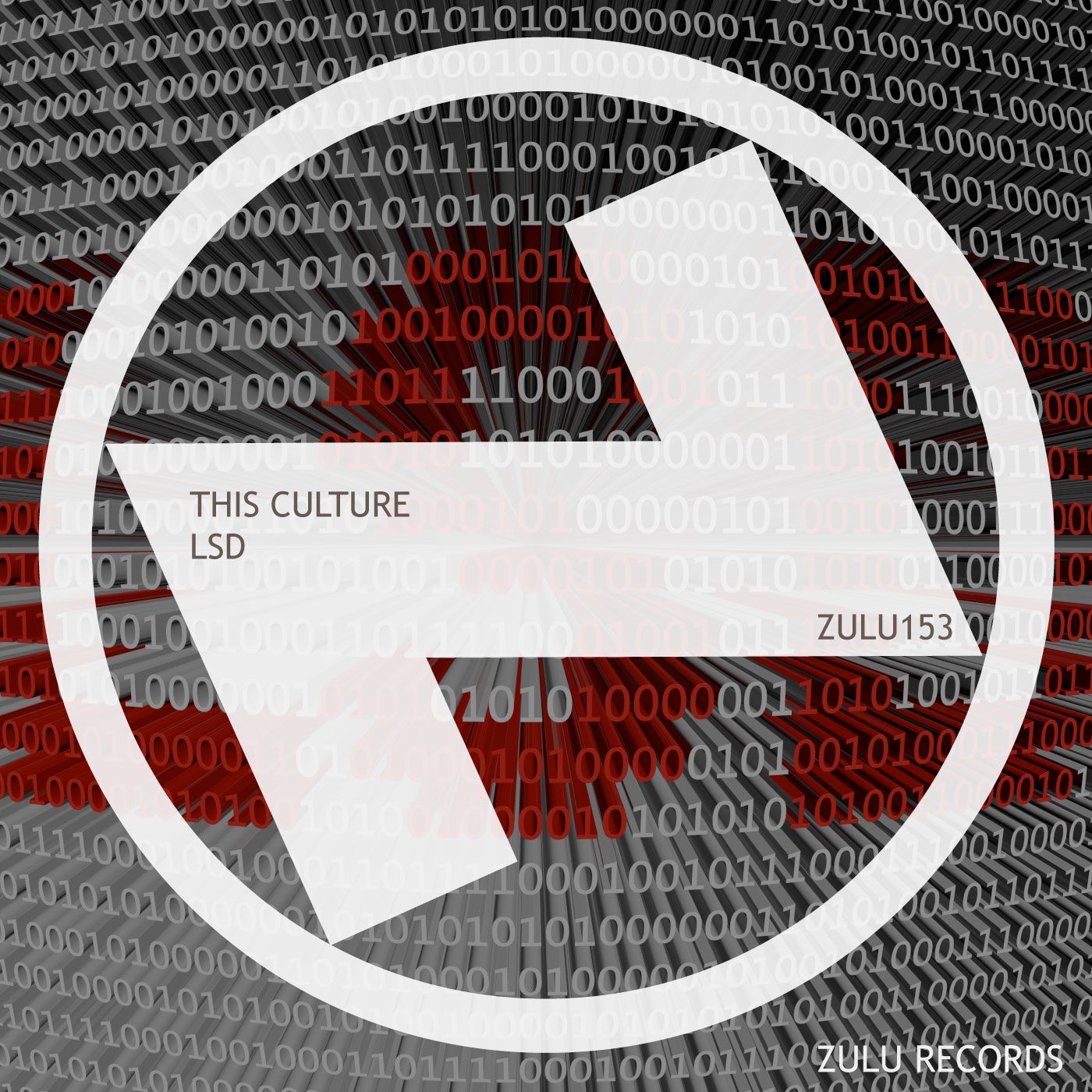 Going from strength to strength, Zulu Records unleash their fifth release of 2019 courtesy of Swansea-based duo, This Culture. Their debut outing on the Brighton-based label, ‘LSD’, is a sinuous house cut designed specifically with the dancefloor in mind.​

Continuing to illustrate their distinctive taste for groove-laden house with pulsating rhythms, the Welsh pairing’s introduction to Zulu Records follows releases from the likes of Luca Debonaire, Block & Crown, Pete Rose and a stand-out remix from Spendogg.​

Comprised individually of Lloyd Scoulding and Fablu Meah, the inducing house serving from This Culture is a palpitating precedent of what Zulu Records is all about. ​

Intent on making an immediate impact on the imprint, This Culture has already been making the rounds with their inaugural offering. A serpentine delivery packing plenty of punch, ‘LSD’ has already garnered heavy support from such respected names as Paco Osuna, Thomas Gold, Jonathan Ulysses, Sam Divine, MDE, Mark Stent, No Requests and many more.​

Described as a twisted house workout full of groove, ‘LSD’ is a dance-floor driven affair raises the energy exponentially throughout. Marrying together staggering hoovers with psychedelic vocals, a funky bass bounce and a wave of heavy synth stabs precedes igniting further dancefloor euphoria.