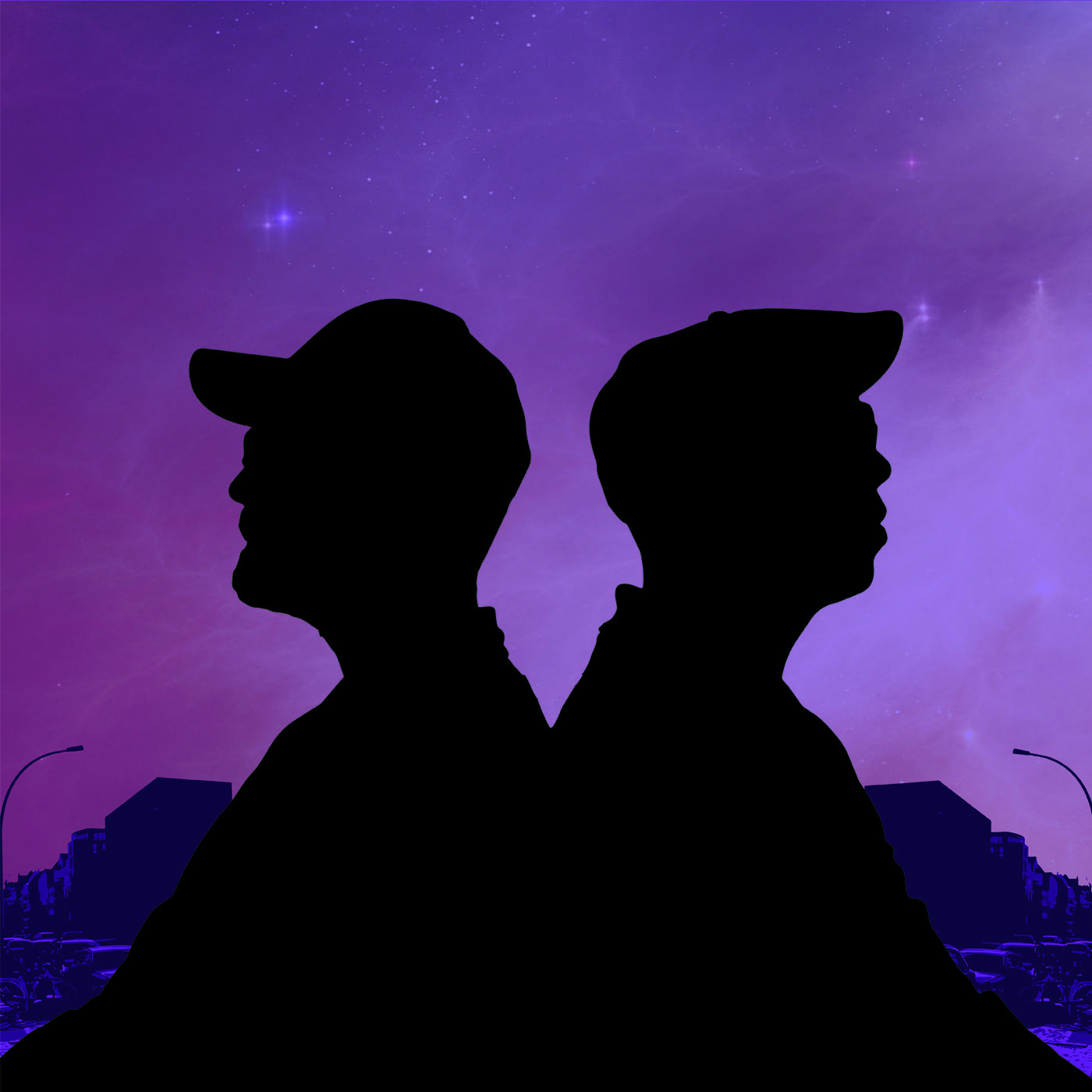 A haunting, yet mezmerising dance anthem about a generation that lives for those post-daylight hours, ‘Night People’ is a record defined by its dark heavy basslines and melodic drum breaks, set beneath Amanda’s powerful vocals.

Fly By Nite is an international production duo that works between Los Angeles & Berlin. Hailing from a background in Dance & Pop production, as well as songwriting, they now focus on collaborating with international vocalists to create a unique sound between Dance, Urban & Pop.

Amanda Fondell has gained a lot of attention after being the youngest contestant to win Swedish Idol at just 16. Having already accumulated over 40 million streams and counting, Amanda has had multiple singles chart in her native Sweden and has worked with many well known electronic artists over the last year, including Axwell (‘Barricade’) and Didrick (‘Smoke’). Amanda Fondell was also recently featured on Kasbo’s latest album ‘Places We Don’t Know’. The track ‘Roots’ was added to various notable playlists (including NMF US) and has been streamed more than 1 million times in just a few weeks.