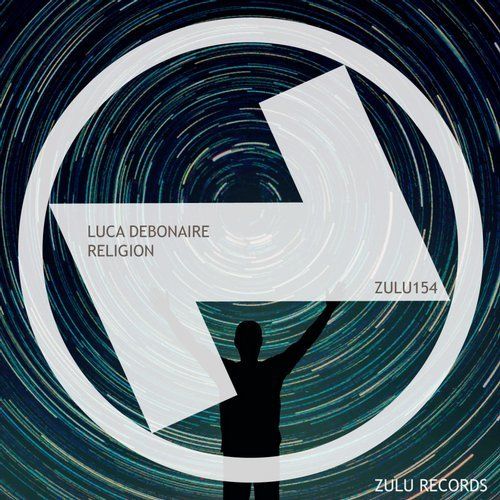 Following a strong start to 2019, the fourth offering from Brighton-based label, Zulu Records, comes from Dutch DJ and Producer, Luca Debonaire. Showing no signs of slowing down, ‘Religion’ is the shining example of the distinctive, old school flavour that Zulu Records is all about.

This exceptional outing follows releases from such promising talents as Block & Crown, Pete Rose, and a hugely impressive remix from Spendogg.

Dedicated to delivering the finest in nineties-tinged piano-driven house, the return of Amsterdam-based Luca Debonaire to the label is very fitting indeed. With previous releases on the likes of PornoStar Records, Next-Gen Records and Armada Music, Luca certainly isn’t short of success on the production front. It was only in April of last year that he released ‘Reach Out To Me’, Zulu Records’ biggest-selling track on Beatport today.

Determined to follow this in similar fashion, Luca has already turned a number of heads with his latest piece. A mind-blowing serving on all accounts, ‘Religion’ has garnered attention and support from the likes of Benny Benassi, Bob Sinclar, My Digital Enemy, No Requests, Sam Divine, Thomas Gold, Judge Jules and more.