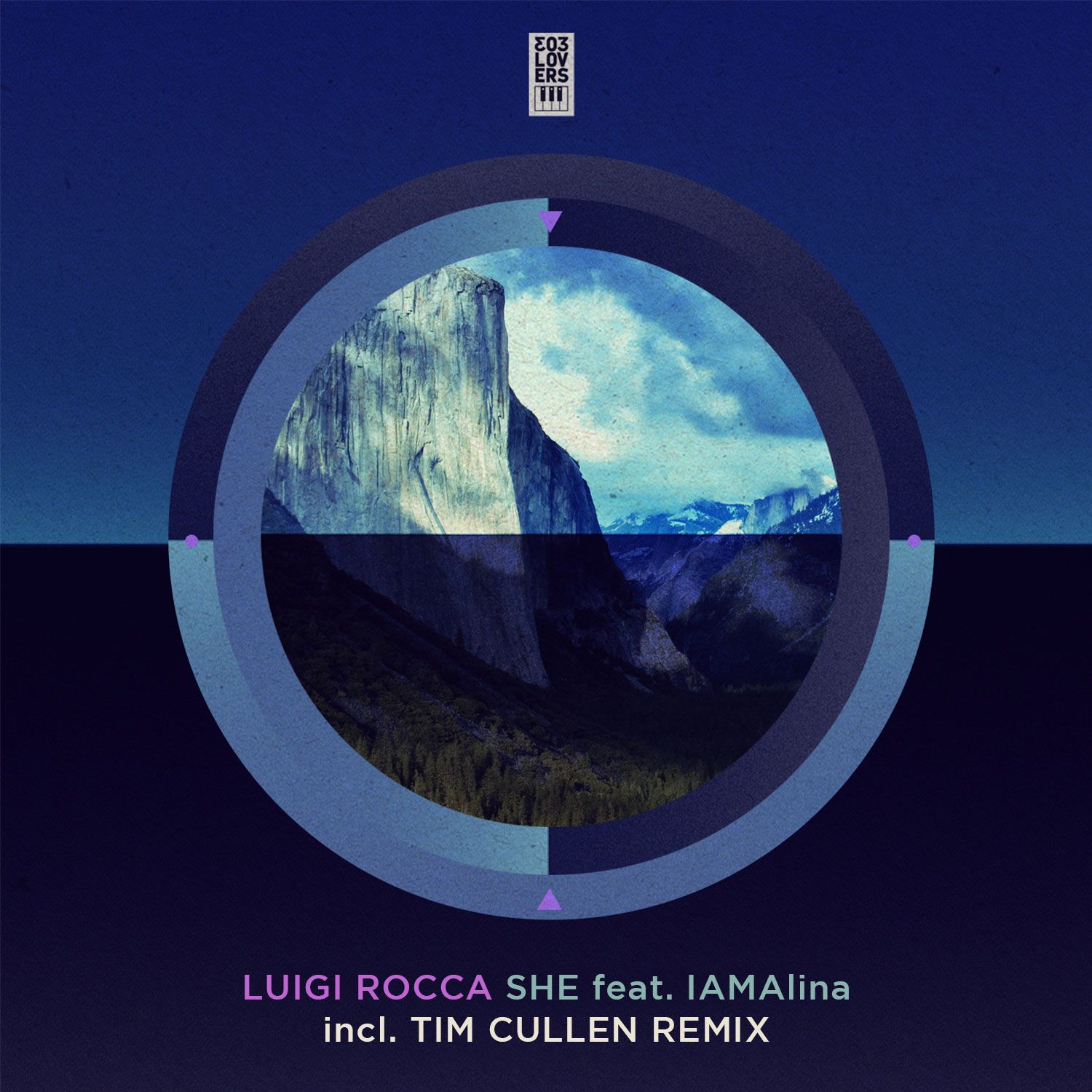 303Lovers front man Luigi Rocca’s ‘SHE’ release featuring vocal talent IAMAlina hit the shelves this last week to a typically widespread international reception, cementing the Italian star as one of organic House music’s most prominent figures. Having picked up support on BBC Radio 1 and Roger Sanchez’s ‘Release Yourself Radio’ – as well as a host of other world-dominating radios and DJs, Luigi is one again making a charge up the House charts, a place he’s become a firm resident over the last few years.

Remix reinforcements are something 303lovers have a habit of getting right and this package is no different. Ministry of Sound resident and production heavyweight Tim Cullen gave ‘SHE’ his own infectious rework and it’s no shock to hear the House music world giving it the same level of love as the original. Produced with the dance floor in mind, Cullen has taken ‘SHE’ and given it a cool and classy makeover that’ll be locked straight into the iPods and track lists of fans of deep, gassy and underground cuts that are manufactured for sending dance floors frenzy.

Regarded internationally as one of the leading brands in underground House music, Luigi Rocca’s 303lovers and Hotfingers imprints are symbols of quality and reliability in electronic music. The labels are consistently toppling House charts around the world and are among the most desirable imprints for budding producers wanting to make it in the House music world. The label may have be founded by a collective of Italy’s finest DJs, but the impact has been felt in every corner of the planet. With a whole lot more lined up for 2014, it’s a good time to be a part of Luigi Rocca’s global takeover.