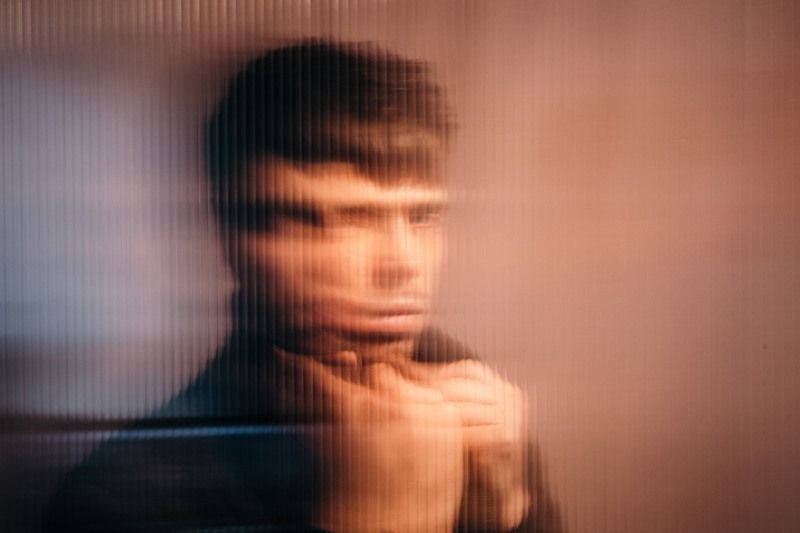 Speaking of the track, Luke says: “‘Feel’ was written for a friend. I was angry that I had disappointed him and sad that our relationship was suffering. The process of writing this song turned my sadness and anger into hope and love. It is a symbol of our bond.”

The music video was shot in London by filmmaker Harry Lindley. Watch HERE.

‘Feel’ follows Luke’s first track for 2019, ‘Shiver’ – both a glimpse of a soon to be announced second EP.  His debut EP ‘Chances’, which included highlights ‘Will We Ever Carry On’ and ‘Another Guy’, saw a sold-out live show at London’s Peckham Liberal Club, appearances at The Great Escape festival and praise from Clash, The Line Of Best Fit, DIY, Wonderland and more. Further new music is soon TBA.