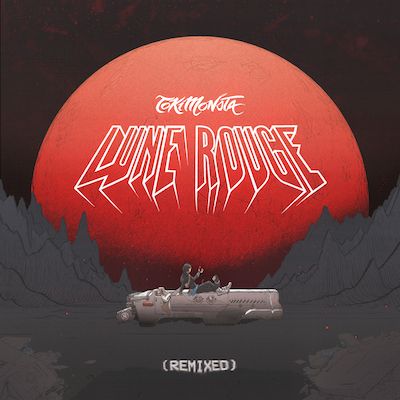 TOKiMONSTA announced Lune Rouge Remixed via her Radio 1 Residency. Her ‘Young Art Sound’show runs every third Thursday from January – June on BBC Radio 1. On air from 00:00-01.00, each show sees Lee invite a host of special guests to join her as she brings her unique, psychedelic hip-hop beats to the Radio 1 airwaves.