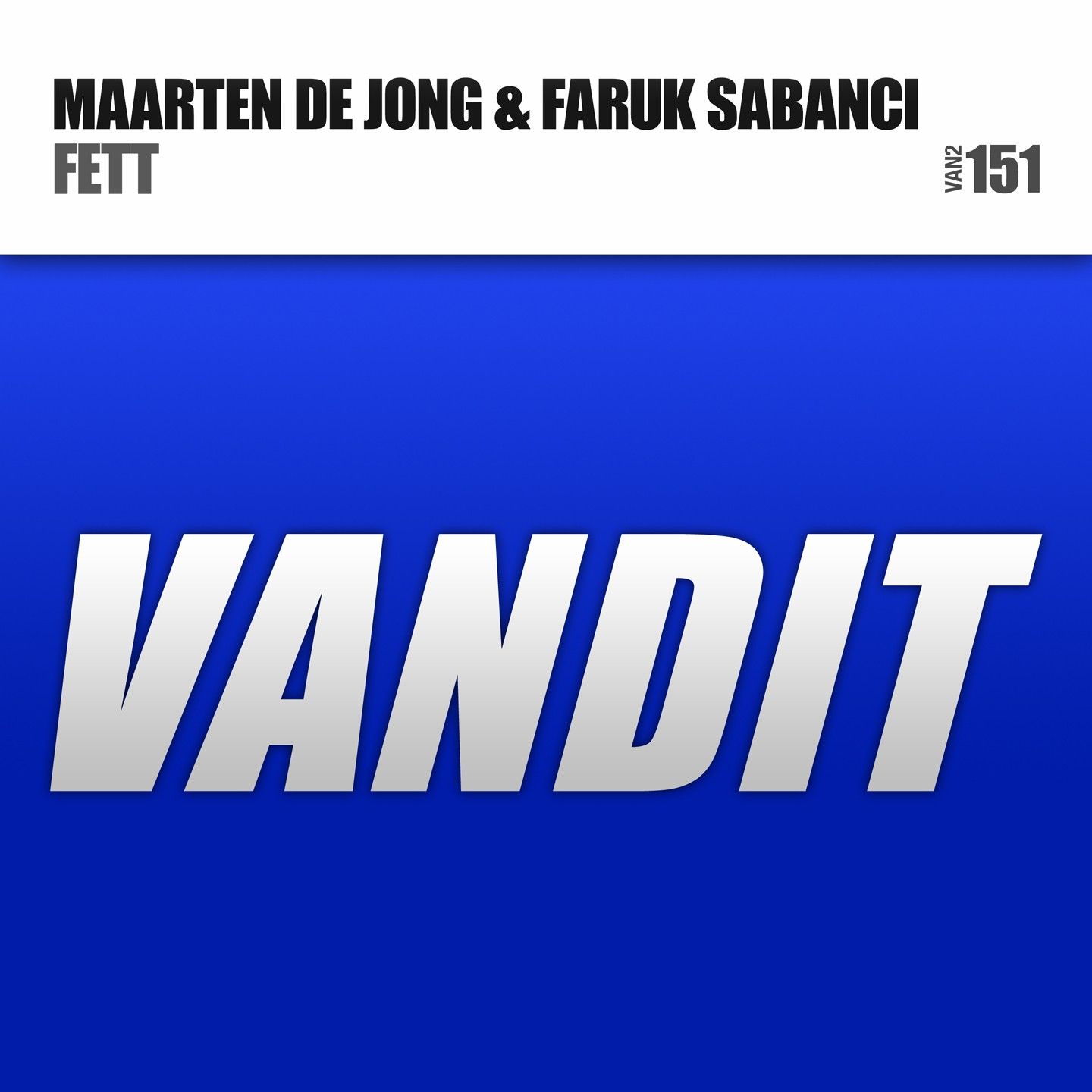 A rocket-powered tribute to the one and only big, bad Boba Fett himself perhaps? Dropped with impeccable timing to tie in with the only-just-one-more-year-to-go-till-Star-Wars VII-opens hype!? Well maybe … just maybe!

De Jong & Sabanci themselves are remaining tight-lipped on the title origin of their first titan co-creation together. Here at VANDIT towers though, we see another, slightly less galactic possibility… In our native language, ‘Fett’ means FAT! And that’s De Jong & Sabanci’s firstborn all over!

Individually, throughout 2014, they’ve had an incredible 12-month production ride. Together for the first time though, they’re ending it with nothing less than a ride to the sky. VANDIT vanguard Maarten de Jong & Arisa Audio honcho Faruk Sabanci have clubbed together, bringing their individual studio characters together to deliver the formidable, club-hunting ‘Fett’.

Truly, as fat as they come, ‘Fett’ drops rotund drums, corpulent bass, sizeable synths, spacious strings and ample amounts of atmospheric piano into its production frame. Forewarned is forearmed: if your club lies on down of a fault line, this could well be the one to split it wide open!