Rico – Deep Down Inside 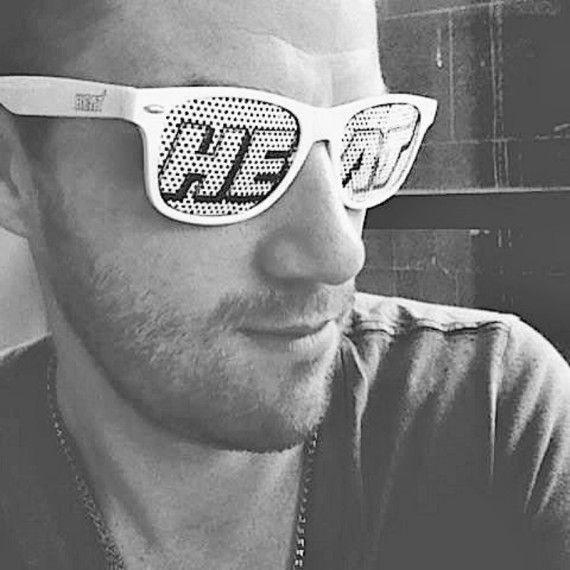 Rico – Deep Down Inside

Paris born, Miami based RICO takes his French touch to the U.S. and gets great talents involved. He’s making a strong statement on his new imprint Bimini records: “This is our best release so far because it defines our record label, we don’t want to be stuck only in one genre!”

RICO started to DJ in the late 90’s with his friend Popof in France. In 2004, he created Oxygen Records, which featured the first Drum’n Bass song with French lyrics. the label was supported by Laurent Garnier. 10 years later, Rico launches his new project: BIMINI RECORDS. “We wanted to bring something new and give a chance to a few very talented artists as well!”

DEEP DOWN INSIDE was recorded in Miami by RICO, it includes remixes by Denver B, XPANS, and Dubelu. All of them are based in South Florida.

“I am very proud of this release, with his remix, Denver takes the Tech-house road, while XPANS goes old school with Chicago House and Dubelu seals it with a dark deep house vibe. In regards to my original song, I’ll let you judge for yourself!”

B-side features the song KATIE, a Deep house hit with a groovy bass line and out there synths, the catchy female vocals and pads invite you to a musical journey you won’t forget.

In Paris, Rico was involved in the infamous “Suck my Beat” gigs at Rex club, and performed regularly with the Freestylers. Rex Club is the venue where a French duo by the name of Daft Punk performed live on a regular basis.

“During my years of Djing in Europe, I always liked to go different directions, Matt Cantor aka The Freestylers is a true inspiration not only because of his presence on stage, but also with his selection, you never know what he is going to play next. I think that’s what a great DJ is about, finding the right compromise between playing that song everyone is dying to hear again and that song nobody has heard before…”