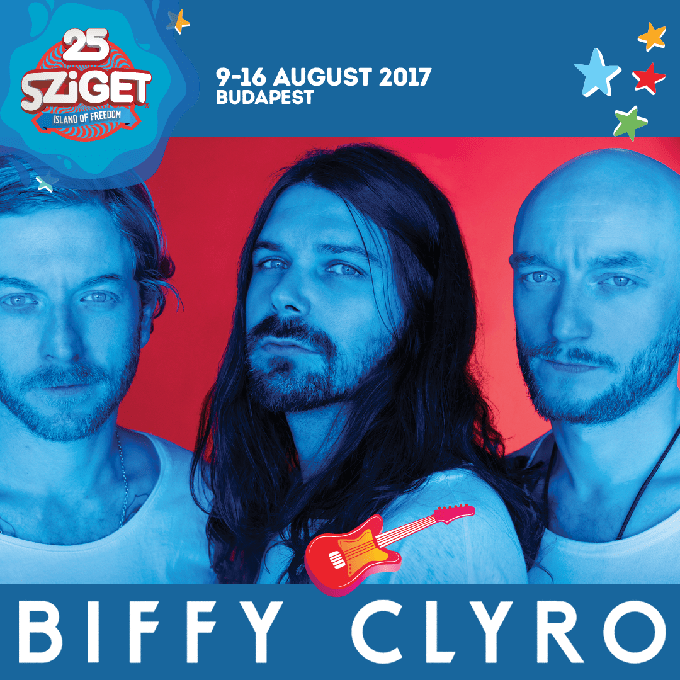 The full program of Sziget Festival is still expanding as there are more than 50 venues where non-stop program will entertain the Szitizens for a whole week. This time Macklemore & Ryan Lewis, Biffy Clyro, Birdy and more have been added to the line-up. Discounted tickets are available until 31st May.

Sziget Festival has multiple venues with an endless variety of program featuring the biggest headliners, the most exciting bands of today, the freshest European talents, world music performers from all over the world, the biggest DJs and many more. It is worth to take a look at the already announced performers of Sziget as it will be a really intensive week. This time Macklemore & Ryan Lewis, Biffy Clyro, Birdy, Breaking Benjamin, Tycho, Don Diablo, Marteria, Allah-Las, Bakermat and HVOB have been added.