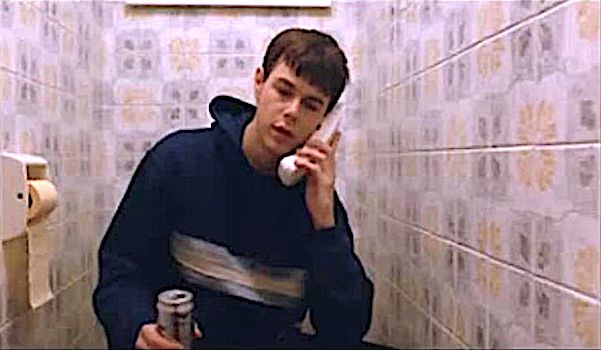 Ahead of the official launch of the MADE Festival 2019 final line up on Monday 4th March, the MADE team have launched an old school ‘party line’ giving the chance for festival goers to find out the final line up early. Harking back to the rave days when excited party people waited for a landline number to be circulated, giving them all the required info for their weekend adventures, MADE Festival will recreate that analogue vibe with a message recorded in an authentic ‘back in the day’ style. Call 0121 573 0319 now to hear the full MADE Festival 2019 line up and get a taste of what raving used to be like.

The launch of the ‘MADE PARTY LINE’ is another nod to the analogue theme of MADE Festival this year, which has seen the first line up announcement made in a video using mixtapes, with cassettes also featuring heavily in the festival artwork. MADE crowds can also expect to see art and creative design installations on site inspired by the analogue theme.

MADE Festival director, Pete Jordan explained:
“This year the theme of MADE Festival is analogue. Although you’ll be hard pushed to create a completely analogue festival in today’s modern digital age, we thought it would be good to give our guests a chance to experience a small slice of the past; where the modern UK electronic music festival scene was born. We decided it would be fun to recreate the iconic method of a party line answer machine message to announce our full line up.”

Any serious ravers who need to find out the rest of a line up guaranteed to get Birmingham jumping on 27th July, just need to pick up the phone and dial 0121 573 0319. If they like what they hear, they can leave a message. Calls are charged at the standard local rate but believe us when we say, there’s nothing standard about this line up announcement.