‘MADE For The Weekend’ Announces More Names For Friday Line Up 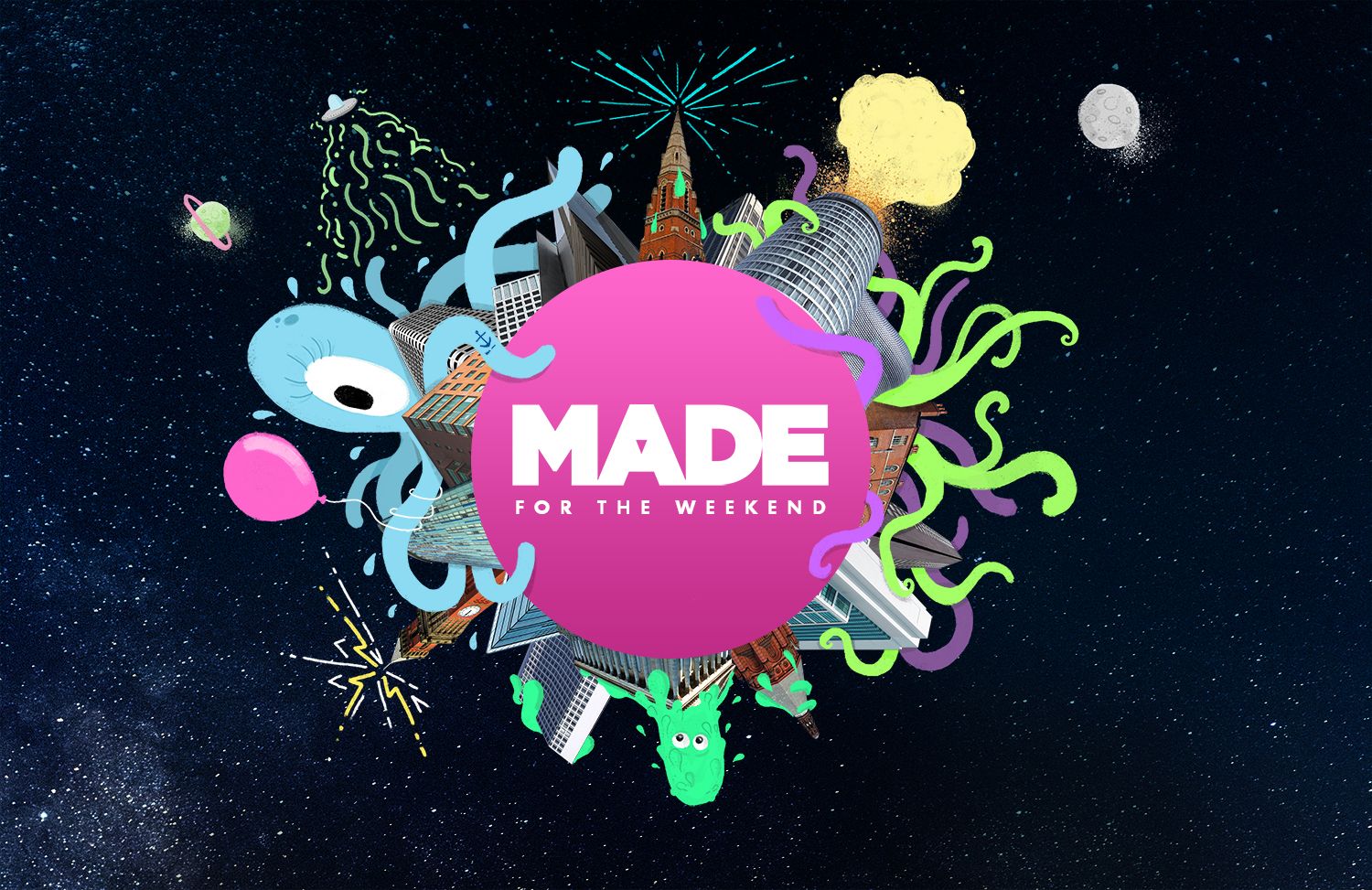 ‘MADE For The Weekend’ Announces More Names For Friday Line Up

MADE For The Weekend has added four new artists to the Friday line up. The two-day indoor festival extravaganza will add MIST, Sneakbo, Lisa Mercedez and Izzie Gibbs to a stellar line up of hip-hop grime and bass, that already includes Giggs, Pusha T, Stefflon Don, Maleek Berry, Preditah and Nasty C. This stands alongside a huge Saturday line up of drum ’n’ bass, house and bass, that includes Chase & Status & Rage, Andy C, My Nu Leng feat. Dread MC, SaSaSaS, Gorgon City present KINGDOM, Catz ‘N Dogz, Max Chapman, Notion, Bushbaby B2B Sammy Virji, Eli Brown and many more yet to be announced. Continuing their 5th Year celebrations, the team behind July’s SOLD OUT MADE Festival at Perry Park have joined forces with AEG Presents, one of the world’s leading live music promoters, to deliver an event the likes of which the iconic Genting Arena in Birmingham has not seen for many years. MADE For The Weekend will bring this massive weekender to Birmingham on Friday 12th October and Saturday 13th October. Day tickets cost from £32.50 and weekend tickets from £55, both plus booking fee, and are available from www.made-festival.co.uk.

Birmingham’s own, MIST continues his rise after an appearance on Charlie Sloth’s 'Fire In The Booth', a sold out UK tour and two MOBO nominations last year. This talented rapper has a truly distinct sound that cannot be ignored and is sure to be fired up in front of such a big home crowd.

Sneakbo crashed the UK top 20 with his album ‘Brixton’ earlier this year mixing up rap, grime and reggae in fresh new ways. Referenced by Drake as one of his influences, Sneakbo was asked to join the US superstar’s UK tour and is renowned for bringing high energy levels to his sets.

MADE For The Weekend also welcomes rising star of UK rap, Lisa Mercedez to the Friday line up. Born in Jamaica but hailing from south London, this versatile artist is regularly supported by BBC Radio 1Xtra, Capital Xtra, Rinse FM and more, and is renowned for her dancehall moves and undeniable stage presence.

Also joining the line up is Izzie Gibbs. This highly talented winner of the ‘best newcomer’ in the UK Urban Music Awards 2016 continues to fulfill his potential with a reputation for dropping hard-hitting grime bars, as well as crossing into vocals and rap, typified by his killer last single ‘People’. Catch him at MADE For The Weekend before he seriously blows up.

MADE For The Weekend looks certain to be the biggest indoor festival that Birmingham has seen for years; a huge, two-day spectacular dropping some of the hottest established, and up and coming artists, into the illustrious Genting Arena as the MADE Festival 5 year celebrations continue. The Friday line up just got even bigger so keep an eye out on socials for further artist announcements.

TICKETS
Day Tickets from £32.50 + BF
Weekend Tickets from £55 + BF
Tickets go on general sale on Friday at 10am
Available from www.made-festival.co.uk