Made To Move – Perfect Lady 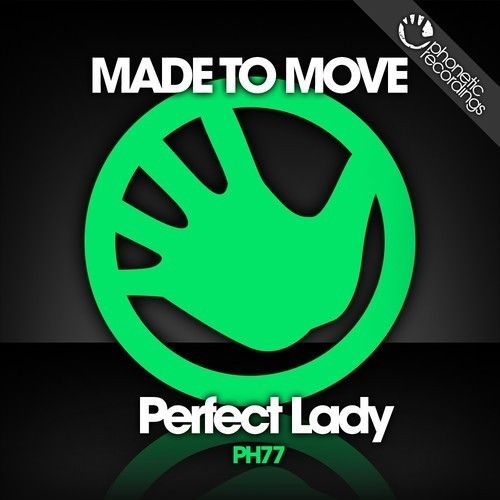 Made To Move – Perfect Lady

Phonetic are proud to present our new single ‘Perfect Lady‘ written & produced by Made to Move. The original version was uploaded to youtube by a fan and received over 3 Million plays. The record has had the Phonetic phone lines buzzing from DJ’s & Labels alike. With it’s clever cut-up vocals and big bassline groove, the track delivers a serious punch when dropped on those heavy duty sound systems.

Hailing from the UK, Simeon Belle, is a new breed of house producers with a gritty UK style. Simeon is heavily influenced by the underground Garage era, blending old with new giving his own take on the deep house genre that is coming through big style right now. With a release on Sonny Fodera’s ‘Beatdown Music’, we’re tipping Simeon for great things.

Josef Lupo started his musical education some 15 years ago after attending his first rave and was immediately hooked. Purchasing a KORG Electribe he started producing and released his first EP in 2011 on ‘Tokyo On Acid’. Receiving support from Marco Carola, Luciano, tINI, UMEK, Adam Shelton, Paco Osuna, Groove Amada and Laurent Garnier. He also cemented his place as resident DJ at the much talked about London house event, Bad Apple.

New kid on the block, Skrutinize delivers a mesmerizing remix with a seriously phat bass groove. All ready for Ibiza 2014…Watch this space!