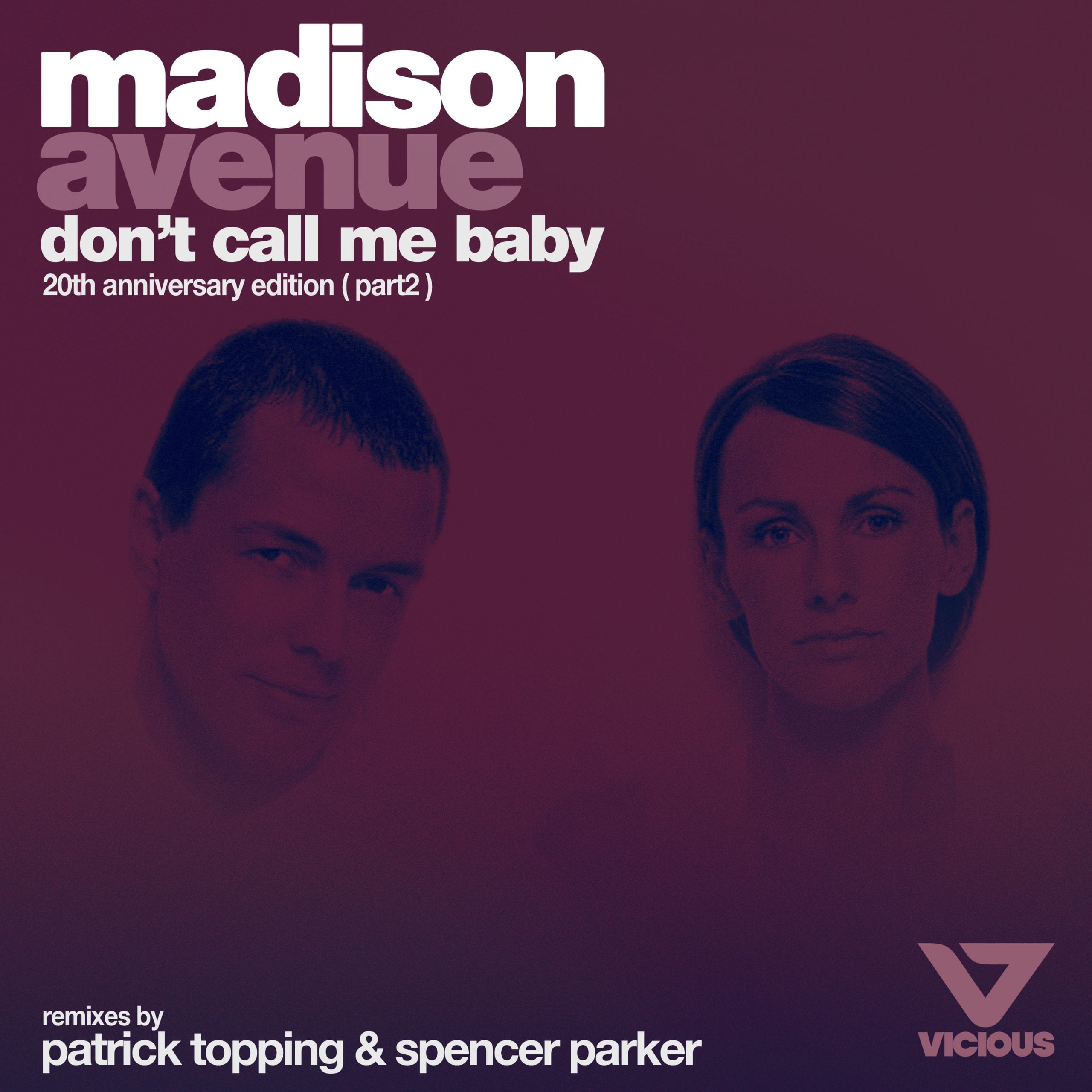 Madison Avenue safely secured their place in the music industry with their original anthem selling over one million copies. Now Part 2 is here… and it comes with some heavyweight names on remix duty. Patrick Topping delivers a new Patrick Topping Remix and Patrick Topping Dub, along with one of the underground’s most loved artists Spencer Parker also dropping a killer “Works Harder Remix” and “Works Harder Dub”. The two new versions add to last years Part One release with Mousse T and Super Disco Club mixes, all turning in a fitting tribute for the iconic original’s 20th Anniversary! The worldwide exclusive was aired by Danny Howard on BBC Radio 1 ahead of the tracks release.

Following on from their chart topping release last year, Australia’s iconic 90’s Dance and House music duo, Madison Avenue continue to celebrate the songs anniversary, starting life topping the UK, European and US Billboard charts in the early 2000’s, and reaching a pinnacle no.1 position across Aria Charts, Beatport and Traxsource with the Mousse T. and Super Disco Club remixes late 2019. Originally featuring the legendary Australian DJ and producer Andy Van, and singer and lyricist Cheyne Coates, this track refuses to rest as it firmly commands dance floors across the world today.

Andy Van, returns under his Super Disco Club guise and one you’ll be seeing more of in 2020. Hailed as the original producer behind Madison Avenue, he has spent years crafting his art of musical production and performing globally, steadily establishing him as one of the countries most successful DJ’s, music producers and exports. He has an unrivalled talent for developing artists and finding a roster of superstars over the years, including: AVICII, Dirty South, The Potbelleez , Angger Dimas and many more so you know he can spot a hit from a thousand paces. 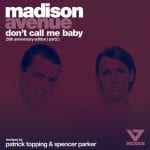