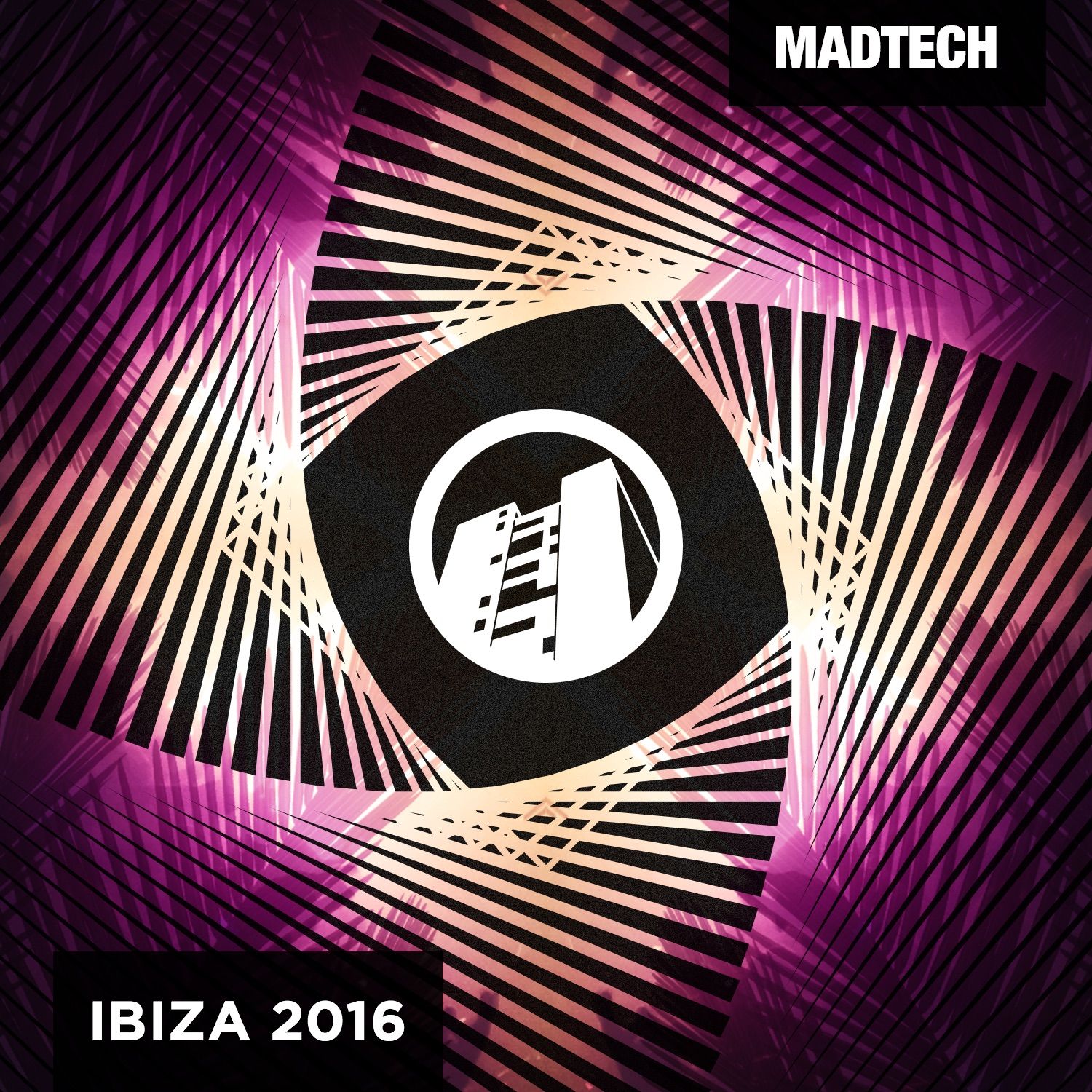 MadTech Records looks towards the approaching summer season this May with ‘MadTech Ibiza 2016’ comprising sixteen original exclusives for the compilation.

It’s been an exciting start to the year for MadTech Records with the release of Max Chapman’s debut long player and releases from key players Solardo and Bontan, here we see the label look forward to the incoming summer with an Ibiza focused compilation featuring a broad spectrum of hotly tipped and up and coming producers.

Across the sixteen tracks MadTech welcomes back some of its key artists such as Max Chapman with his energy fuelled ‘Paravana’, Alexis Raphael’s snaking, groove-led ‘Sink The Studio’, Solardo’s dark and brooding ‘Music Save My Life’ and No Artificials Colours’ hypnotic house fuelled ‘Daze’. Some other exciting artist on the rise turn in their contributions such as Montel, Jhonsson, Latmun and Lance Morgan, while MadTech once again shines lines of some of the emerging talents the label has unearthed from across the globe return such as Apollo 84, Holt Blackheath, Stefano Esposito and many more.