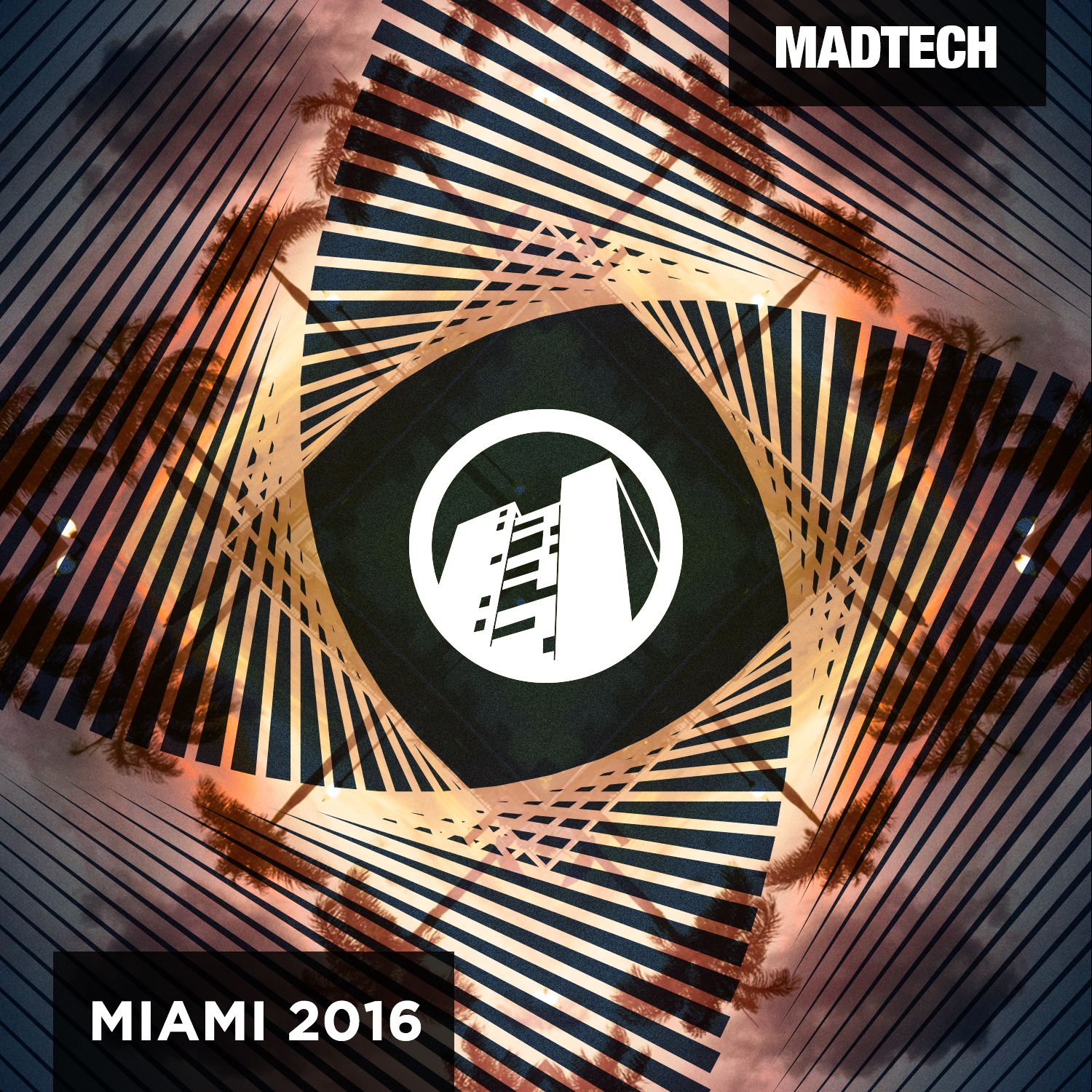 In typical fashion from the MadTech imprint ‘Miami 2016’ treats us to an array of contemporary house grooves from notable names such as Max Chapman, Solardo, Hauswerks & Raffa FL and Capulet. As always with these various artist compilations from the imprint though, ‘Miami 2016’ embraces the opportunity to shed some light on up and coming talents from across the globe with burgeoning producers such as Neil Parkes, Di Chiara Brothers, Rich Wakley, Timmy P & James Dexter plus many more making an appearance.