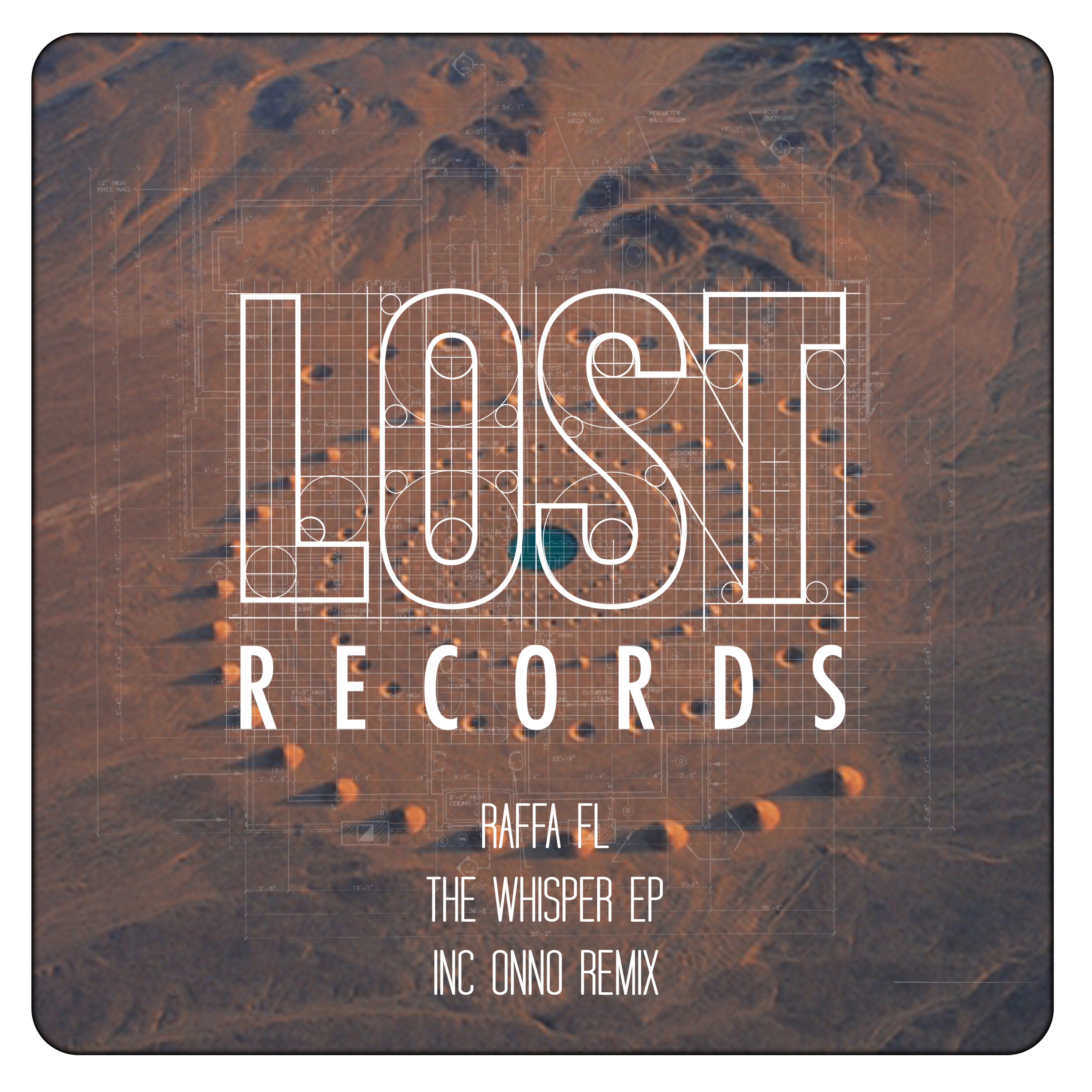 Raffa FL is next to arrive on Leftwing & Kody’s Lost Records imprint, including a collaboration with California’s Hector Moralez as well as Onno on remix duties.

Appearing on the likes of ElRow, Avotre, Roush, MadTech and Material, the budding Italian has indisputably ticked the right boxes when it comes to releasing on formidable imprints. The budding producer first appeared on Lost Records in early 2015, returning for their summer sampler, and now once again for a thunderous outing alongside Apollonia and I’m A House Gangster signing Hector Moralez.

From the off, ‘Whisper’ drops hard-hitting kicks before vigorous drum rolls and arpeggiated melodies conjure up a remorseless energy. Hector Moralez then gets involved for ‘Work It’, a peaktime cut boasting a throbbing bassline, heady vocal loop and acid squelches. Meanwhile, Onno’s remix of ‘Work It’ nods towards techno territories with its cavernous drums and spectral atmospherics, until Raffa’s final original ‘Retreat’ delivers shuffling hats and infectious 303 licks.