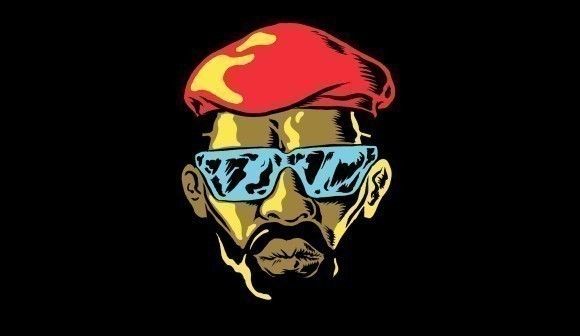 They’ve headlined the world’s biggest festivals and most prestigious clubs. They’ve collaborated with major A-list artists including Snoop Dogg, Pharrell, No Doubt, Bruno Mars, Rita Ora and La Roux. Hits like ‘Bubble Butt’, ‘Pon The Floor’ and ‘Watch Out For This’ have seen them climb international music charts. Apart from this, one third of the trio, Diplo has produced records for Madonna, Katy Perry and MIA. So far though, critically acclaimed electronic trio Major Lazer have yet to set foot on Indian soil. On December 12th, 13th and 14th, thanks to the team behind Vh1 SUPERSONIC and in association with Oji Entertainment, all that is set to change.

As part of the Vh1 SUPERSONIC Arcade series, the twerk trinity‹spearheaded by founder Diplo and featuring moombahton head Jillionaire and Walshy Fire‹will land in Mumbai (12th), Delhi (13th) and Bangalore (14th). Bringing their dazzling brand of genre-defying music that fuses dancehall and reggae with moombahton and electro house to devastating effect, they are sure to leave an indelible mark on the Indian electronic consciousness.

The confirmation of Major Lazer as the headline act for Vh1 SUPERSONIC Arcade this December is a huge coup for the Indian dance community and the Viacom18 creative team behind the event series. Partnering with Oji Entertainment and co-founder Mikhail Mehra-who extended the initial invitation to Major Lazer-thanks to Viacom18, this will undoubtedly be the first time Indian audiences will witness the sheer, explosive power of such a high octane, live performance, multi-artist electronic outfit.

The Viacom18 Live electronic music initiative, headed up by Jaideep Singh, is without doubt putting its money where its mouth is, delivering high profile, world-class events and line-ups across the subcontinent, including its flagship event Vh1 SUPERSONIC Festival in Goa this December.

Tickets for the October Vh1 SUPERSONIC Arcade shows are live on in.bookmyshow.com priced at 1250 Rupees for General Admission (all inclusive) and 2500 Rupees VIP (all inclusive).