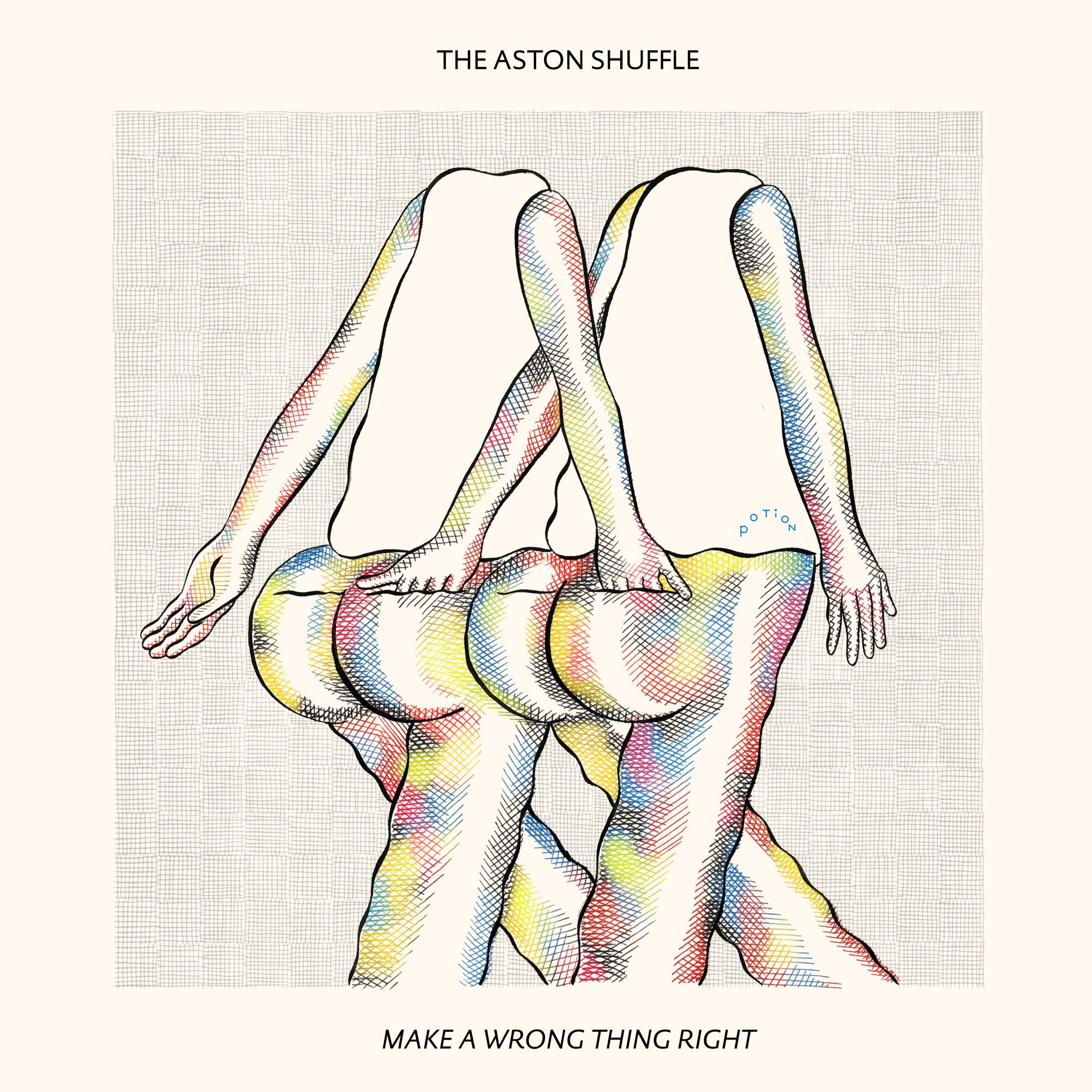 The Aston Shuffle returns with this amazing deep house gem, featuring nice wobbly rhythms and the inspired vocals of Micah Powell. The track breathes classic pop, while incorporating a solid dose of soul and vintage synth melodies. ‘Make A Wrong Thing Right’ is music you simply can’t get enough of, big track by the Shuffle again!

The Australian duo Vance Musgrove and Mikah Freeman – who together form The Aston Shuffle – have been making music together for a decade and have established themselves as forerunners of the Australian scene. The very skilled producer duo rose to prominence on the power of their standout remixes including their remixes of tracks by artists such as Claude Vonstroke, London Grammar and Empire of the Sun. Their 2013 track ‘Sunrise’ (collab with fellow Aussie Tommy Trash) reached #1 in Beatport.

After being selected by house maestro The Magician, The Aston Shuffle released their tracks ‘Don’t Let Go’(2015) and ‘High On You’ (2016) on The Magician’s taste-making Potion label. ‘High On You’ already has over 1.4 million Spotify plays since its release in January of this year. Both tracks got played by a wide range of prominent DJ’s and tastemakers worldwide, like Pete Tong, Oliver Heldens and Martin Garrix.

Now The Aston Shuffle are back with ‘Make A Wrong Thing Right, their third release on Potion. "We are super excited that our new song ‘Make A Wrong Thing Right’ is finally coming out! The song came together over the course of in 2015 in Melbourne, New York and Maderas Village in Nicaragua, and now it’s exciting to see our work come to fruition. It’s been very cool to see such enthusiastic early reactions to the song, and we cannot wait for release day!", explains Vance.