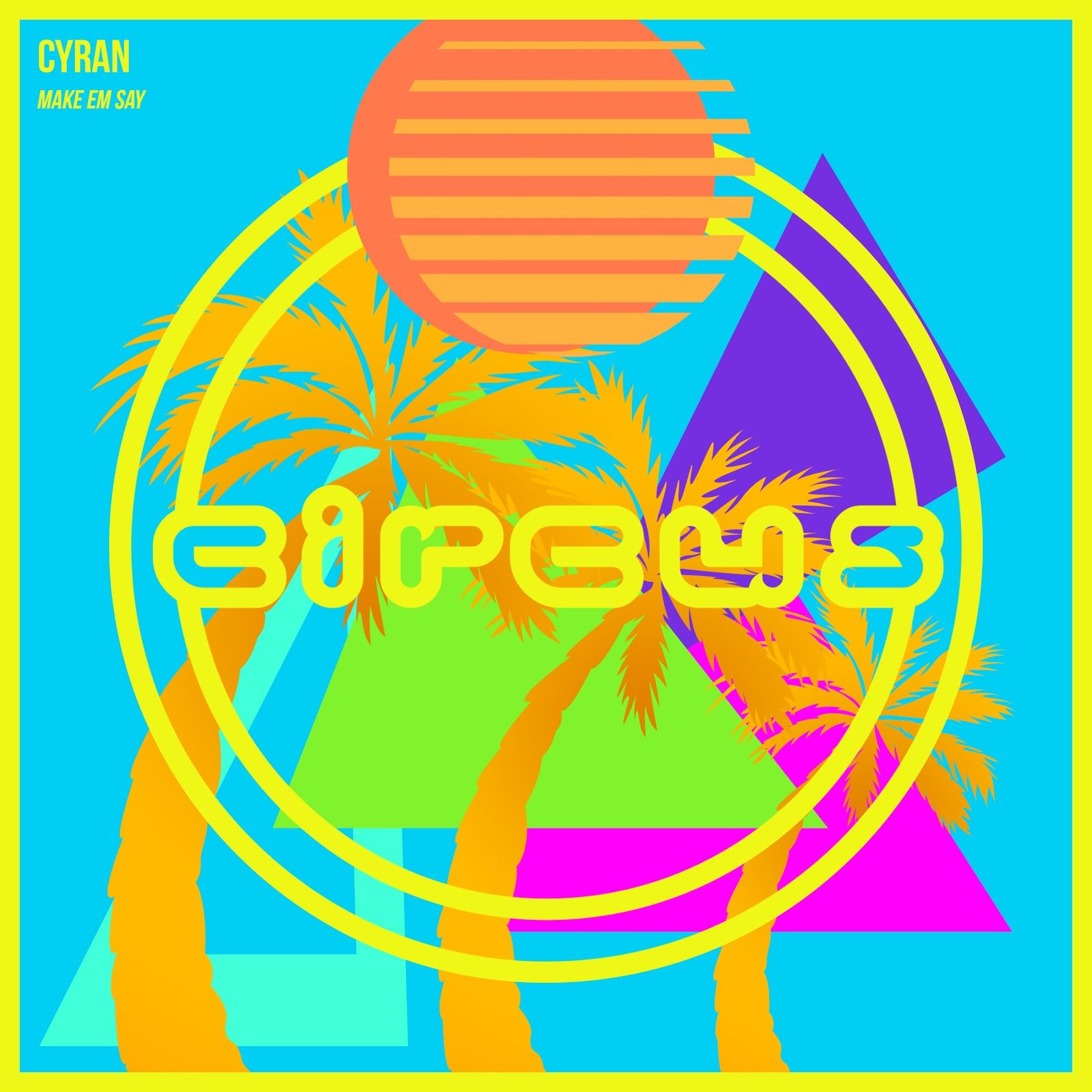 Returning to Circus Records after a number of singles, remixes and two successful EPs including last year’s Miami Wild, Cyran is back with a brand new heater for your speakers, entitled “Make Em Say.”

Possessing somewhat of a penchant for palm trees, the US-based producer won our Circus Two remix competition back in 2016 and has since excelled on the label, establishing himself as a laid-back flagbearer of a style of music influenced deeply by the warm summers of Miami, which has led to features on last year’s Circus Three compilation alongside a remix for label boss Flux Pavilion on his track “Feel Your Love” with Jamie Lewis.