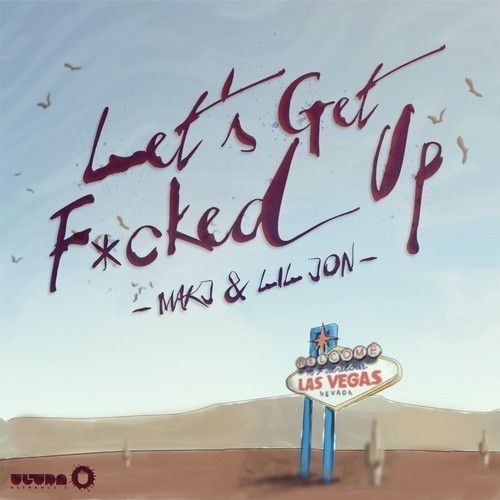 Spring is right around the corner, Miami Music Week is fast approaching, and the Vegas Pools are just about to get wet again, which means it’s time for another Festival Season Anthem. The collaboration of epic proportions between rising dance music star MAKJ and Grammy Award winning pop culture icon Lil Jon entitled “Let’s Get F*cked Up” serves as the perfect theme song for a weekend of debauchery, no matter which city you’re in.

With its driving bass-lines, hypnotic synths and Lil Jon’s trademark shout, “Let’s Get F*cked Up” was made to be a party anthem. The track is already seeing early support from the likes of Laidback Luke, Showtek, R3hab, DJ Snake and Steve Aoki. “Let’s Get F*cked Up” is coming off the heels of MAKJ’s “Encore” and Lil Jon’s “Turn Down For What,” which is certified gold and quickly approaching platinum.