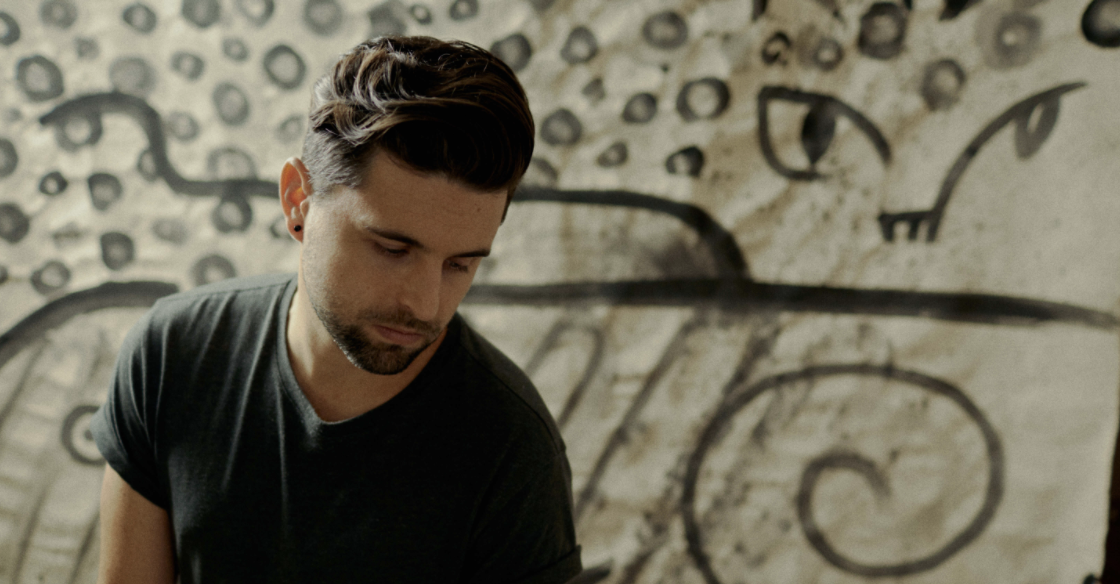 After its release in December, 2020, Mako’s highly anticipated sophomore album Fable has received a full remix package to complement the original LP. Loaded with 12 new remixes from the likes of Jan Blomqvist, Qrion, Rat City, DLMT, Helion, Feather, and more, the remix album interpolates Mako’s sublime productions into a sonically diverse array of genres and styles. Fable: The Remixes is now available to stream and purchase on all platforms via Ultra Music.

Elephante’s remix of ‘Chameleon‘ decidedly shifts the tone of Fable: The Remixes by offering an invigorating and uplifting instrumental. The track begins with acoustic guitar and subtle drums underscoring Mako’s vocals. As the track builds, a growing sense of euphoria does too before it erupts into a blissful future house drop. The good vibes stay flowing with Rat City’s ‘Ocelot‘ remix. The Scandinavian duo shows exactly why they’re so sought after with their jubilant production complete with irresistible synth work and deftly crafted vocal chops.

Contrasting Elephante’s remix, PRETTY YOUNG takes a calmer route to flipping ‘Chameleon.’ Opting out of the maximalist approach to production, PRETTY YOUNG’s remix utilizes slow atmospheric synths and dry percussion work to construct a low-key listening experience. As the tranquility fades, BRKLYN builds the listener back up to a high with their take on ‘Breathe,’ an exorbitantly joyful affair utilizing Mako’s effortlessly catchy falsetto and a wall of synths.

Next, Mako dives into the underground with UNRTHD’s take on ‘Roller Coaster.‘ After a lengthy build, UNRTHD’s drop draws on classic breakbeats and skittering synths to set a rave-ready mood. The album goes forward with underground tonality on one of the most unique tracks on the record, Alex Ariete’s ‘Murder‘ remix. After showcasing Mako’s powerful singing, Ariete chops up his electro-influenced drop with future bass stylized hits, manufacturing a one-of-a-kind experience that will make dance snobs swoon.

The second remix of ‘Murder,’ provided by Feather, provides a much darker experience. While Mako’s vocals float above the instrumental, an ominous bass line holds the groove tightly, keeping the feeling intense and dominating. Finally, the record closes on a pair of house offerings. First Lliam + Latroit (comprising Lliam Taylor and veteran Latroit) take on ‘Chameleon’ with core melodic elements, working classic house breaks into the instrumental. While Lliam + Latroit’s remix lies somewhere between deep and old school house styles, rising star Qrion dives all the way into progressive house waters for her ‘Peregrine‘ remix. Known best for her work with Anjuna, Qrion shows why she is developing as an authoritative progressive house producer throughout her sumptuous remix.

The new batch of Fable remixes showcases a diverse crop of electronic talent but also highlights the versatility of Mako’s production and vocalization. Ranging from downtempo soothers to mainstage groovers, even the most selective of dance fans are sure to find a track that suits them throughout this exemplary LP.

Alex Seaver has a richly complex musical background, including graduating from The Juilliard School after receiving a full scholarship as a musician. Since forming Mako in 2011, Seaver has worked on a slew of singles and collaborations with artists as varied as Illenium, Lindsey Stirling, R3HAB, and Steve Angello, all of which supplement his output as Mako.  Alongside the release of his sophomore album, Seaver has continued his work with the video game League of Legends alongside Riot Games, co-writing and co-producing many of their biggest releases, as well as being a part of the team scoring Riot Games’ debut TV series ‘Arcane’. Serving as a pivotal moment in Mako’s career, Seaver’s sophomore album, Fable, is a distinctive yet cohesive body of work spanning various genres. Alex Seaver’s musical prowess is evident throughout the duration of the album, with each track continuously flowing into the following. His undeniable vocal talent, production expertise, and instrumentation sets him apart as an artist and leaves much to be desired from this next chapter in his career. 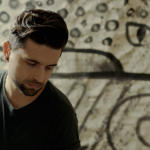