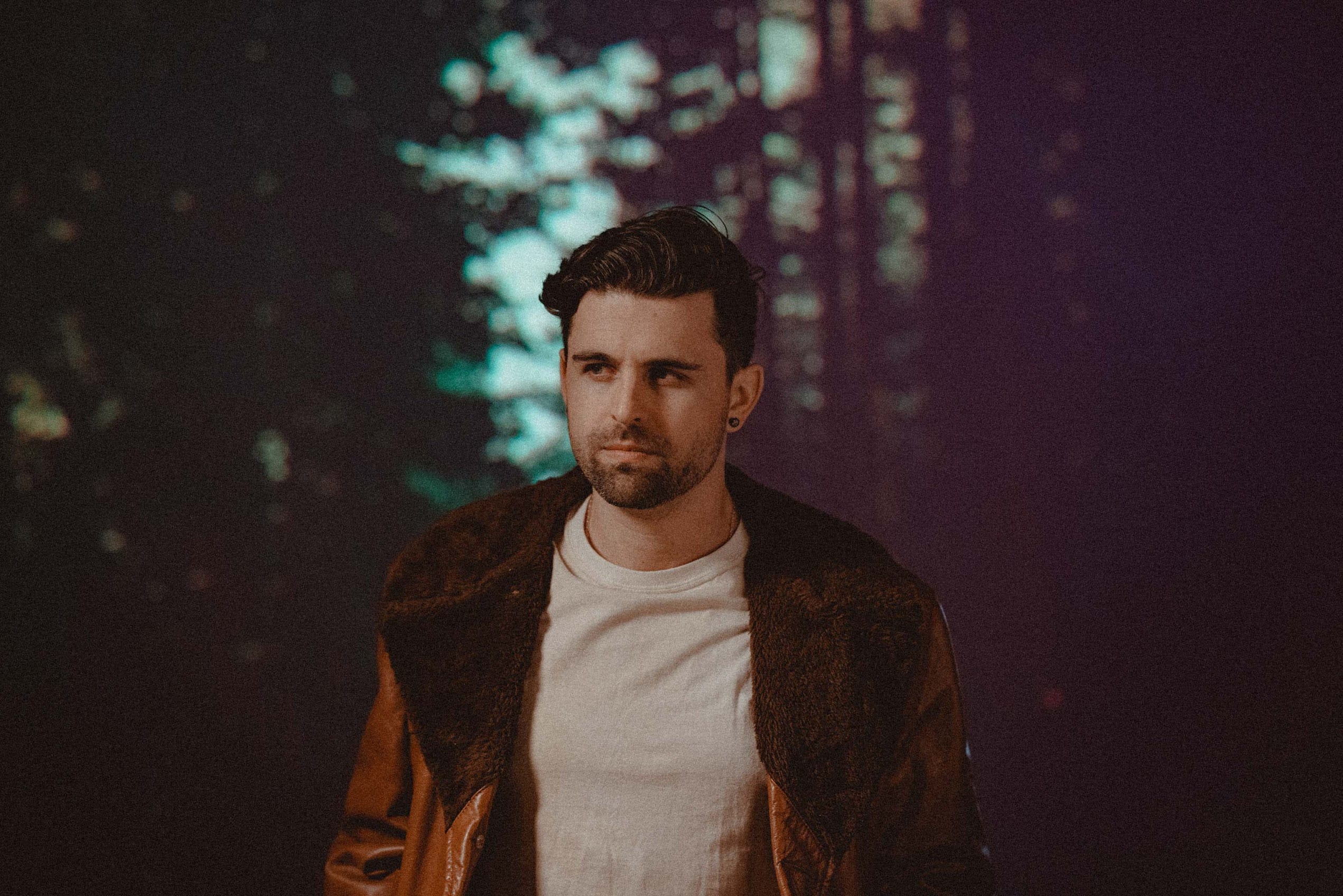 by ihouseuadmin
0 comments
Today sees the release of the new Mako single ‘Again’ which, like the vast majority of his work is written, produced, and performed by Alex Seaver.  ‘Again’ comes on the back of three singles, ‘Coyote’, ‘Chameleon’, and ‘Parable’ released earlier in the year, and like those singles, is a genre-bending track which will continue to stir anticipation for his sophomore studio album, ‘Fable‘ due early December.

‘Again’ opens with a graceful piano melody with Seaver’s subtle and captivating vocals floating above an ever-changing sonic landscape.Mako says, “This entire record has been about challenging myself.  Taking something familiar while reaching for something else that I haven’t heard before.  With ‘Again’, I really hoped to take on that dense, awe-some, and melancholic effect of a full orchestra – and press it through the filter of a grooving electronic cutout.”

‘Again’ is indeed a conundrum, melding future-base sensibilities with acoustic and orchestral elements to form a dark, intriguing, and at the same time charming, electro – alternative anthem.

Moving in a new creative direction and abandoning genre restrictions since the release of the debut album ‘Hourglass’, Mako has showcased his undeniable musical talent with each new release in his discography. As a proficient and multifaceted musician, his dedication to his craft is evident as he expands the project into new territories. His recent singles ‘Parable’, ‘Chameleon’, ’Murder’, ‘Breathe’, and ‘Coyote’, have all given glimpses of what is to come in the forthcoming album, ‘Fable’.

Since forming Mako in 2011, Seaver has worked on a slew of singles and collaborations with artists as varied as Illenium, Lindsey Stirling, R3HAB, and Steve Angello, all of which supplement his output as Mako.  As the release of his second album approaches, Seaver has continued his work with the video game League of Legends alongside Riot Games, co-writing and co-producing many of their biggest releases, as well as being a part of the team scoring Riot Games’ debut TV series ‘Arcane’.Continues Seaver, “I think everyone knows at this point that I love being in the studio. I’m hoping that the world takes a turn for the better next year and that I will have the opportunity to go out on the road, play some of the songs from the new album.” 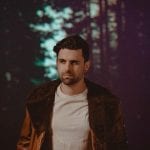