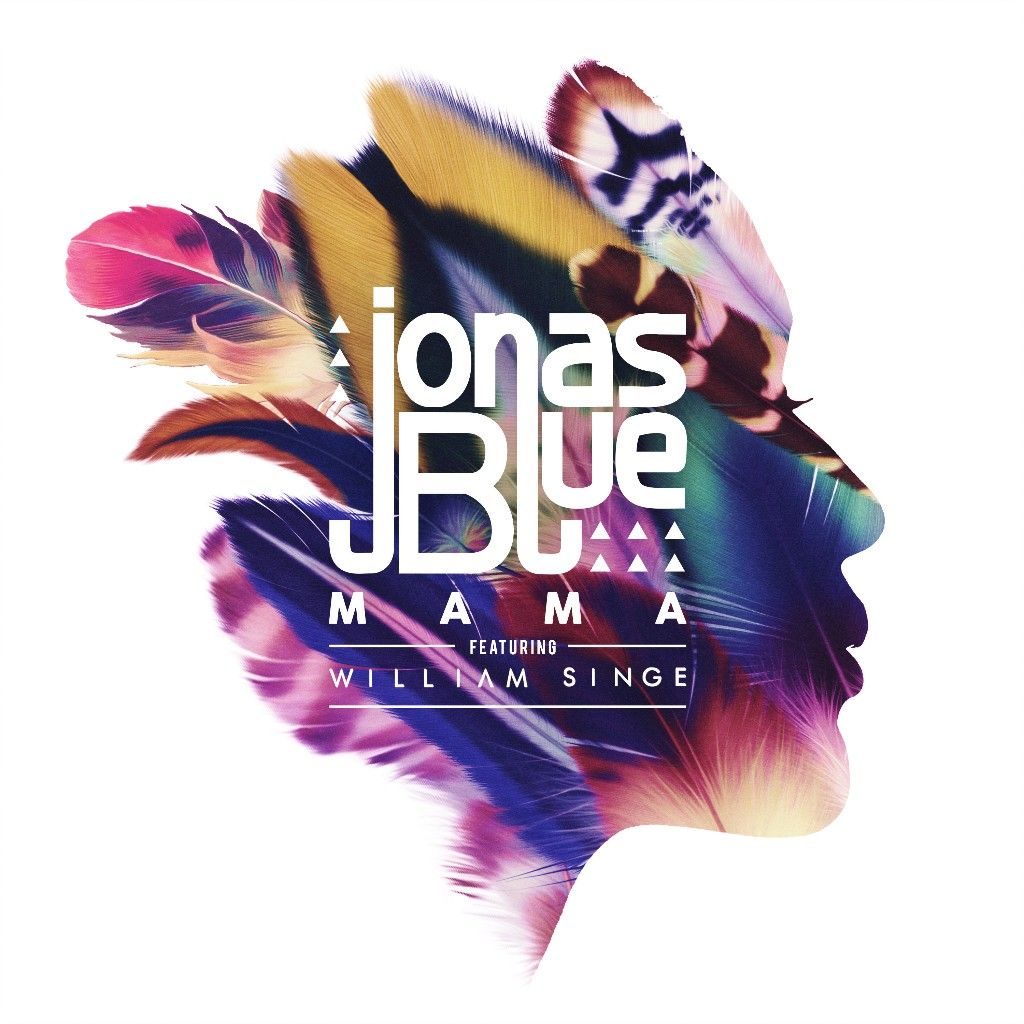 The UK's biggest global breakthrough artist of 2016, Jonas Blue, has today unveiled his new single 'Mama' feat. Australian singer/songwriter and YouTube sensation William Singe.  Platinum hitmaker Jonas' latest release coincides with the start of his debut European tour, which sees him visit Cologne, Amsterdam and Paris with a full live band, finishing off with a headline show at London's Heaven next Wednesday 10th May.

Jonas comments: "Mama is a song about that period of your life when you're young and carefree, without stress, bills and problems and all you care about is having a good time with your friends every day and night!"

Having sold almost 13 million singles and been streamed two billion times, Jonas Blue is now ready to build on his monumental success in the coming months.  His debut single, 'Fast Car' became 2016's biggest-selling single globally from a British debut artist and earned him two BRIT award nominations — 'British Single' and 'British Artist Video'. Jonas' second single 'Perfect Strangers' picked up Platinum sales awards around the globe while his third release 'By Your Side' helped launch the career of rising British artist Raye.   Overall, Jonas Blue sold more singles in the UK last year than Clean Bandit, Ellie Goulding, Olly Murs and Zayn Malik.  He was also the only artist to have two songs included on MTV's global list of most played videos in 2016.   Alongside these accolades, Jonas has just been announced as the next VEVO LIFT artist of 2017, following in the footsteps of Sam Smith, James Bay, Years & Years and Rag N Bone Man. (LINK HERE)

Collaborator William Singe has rapidly taken the game by storm, leaping from 100 Facebook followers to 3 million in a matter of months.  Singe's career took off as he showcased his vocal talent through video uploads to YouTube and Facebook which have now accumulated over a billion views.  William is also a live act to be reckoned with having done twelve tours in the past year, all of which have sold out – over 150,000 tickets sold in total.  Last year saw Singe release his debut single 'Rush' in February which was met with critical acclaim. With his massive growth, William has become one the most talked about artists online in 2017.

Set to become this year's summer anthem, it's certain that 'Mama' will to add to the excitement surrounding Jonas Blue.