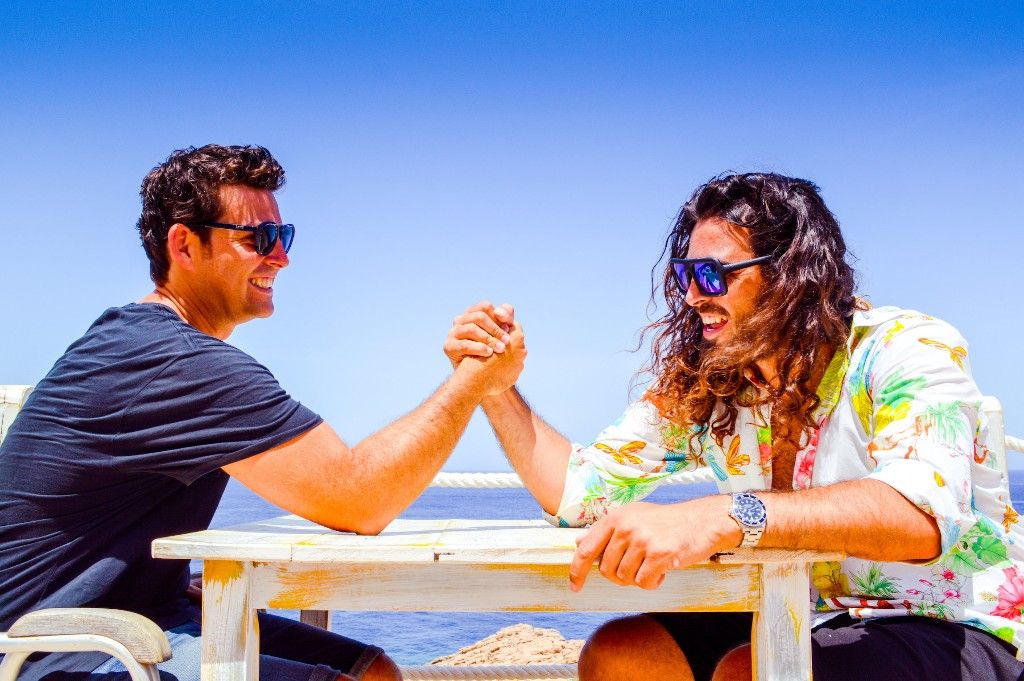 Starting on the 11th of June with this month’s special guest: Roger Sanchez

Christian and Alan Anadon, better known as Mambo Brothers will make their long-awaited debut playing at the infamous Café Mambo Ibiza, where they will host their own party together with a special surprise guest each month during this Ibiza Summer season.

On Monday the 11th of June, Mambo Brothers will welcome longtime friend and all-time hero Roger Sanchez to join them behind the decks at the Café Mambo DJ Booth. Each month the brothers will invite a special guest, who played an important part in the history of Café Mambo.

Mambo Brothers: “Roger is one of the first DJs that came to play at Mambo back then… and still is one of the top DJs in the world 20 years later. He’s always been part of the Mambo history and our family, so we couldn’t have anyone better for this first edition that’s starting this Monday! After 4 years of touring the world, playing at some of the best venues and festivals and doing music for top labels like SAVED and Toolroom, we as Mambo Brothers feel the time is right to throw our own party together with some very specials guests here at the place where we grew up; Café Mambo.

Chris and Alan were born and raised in the clubbing Utopia of Ibiza. As the sons of the founders of Café Mambo, they were exposed to some of the best DJs in the world from an early age as they soundtracked the iconic sunset spot.

After years of watching the biggest legends in the dance industry play at Café Mambo, it didn’t take long before they took their interest for electronic music to the next level.

Their skills as DJs to read the dancefloor soon took them away from home turf as they traveled the globe. Soon after, Alan and Chris started ‘Mambo on Tour’, which saw the siblings play at cities including London, Miami, Monaco, Copenhagen, Lugano, Barcelona, Dubai, Bali to bring their infectious Balearic Mambo sound to the rest of the world. In May and June, Mambo Brothers played at Ministry of Sound and We Are FSTVL and later during this festival season you can catch them at Tomorrowland where they will play both weekends, SW4 Festival b2b with Roger Sanchez, Defected in Croatia and of course here at Café Mambo for their monthly party starting this Monday.