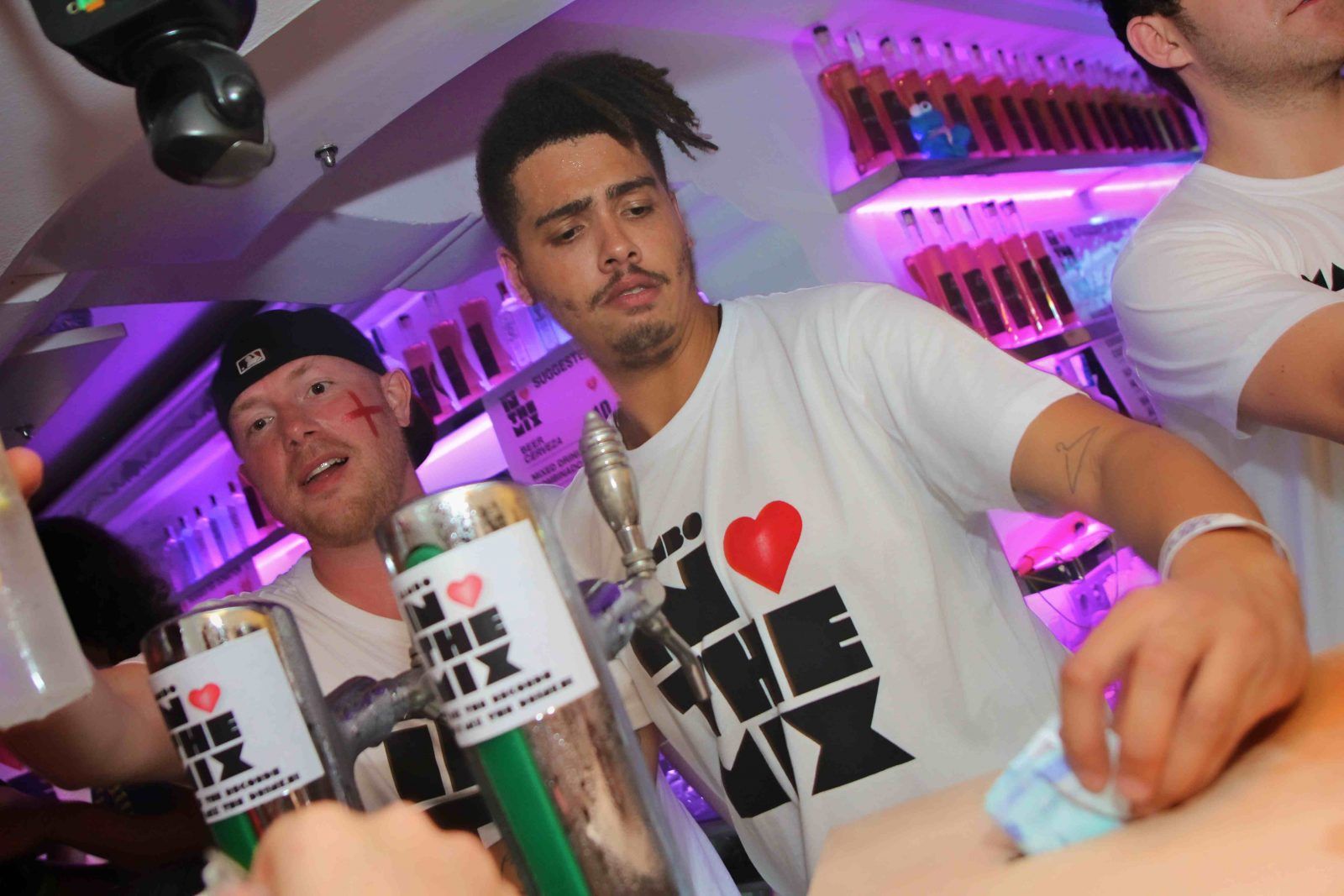 Café Mambo has announced a huge DJ line up for this year’s Mambo In The Mix charity event at the legendary Ibiza sunset venue on Thursday 19th September 2013.

The unique Mambo In The Mix events turns the tables on clubbing convention by asking some of the world’s biggest DJs to serve drinks, food, and offer coaching to budding DJs who would like to play behind the decks in exchange for charitable donations. The whole event is in aid of the Red Cross in Ibiza and Formentera and provides an opportunity for DJs who have successfully forged their careers in Ibiza to collectively give something back to the islands’ less fortunate communities.

For 19 years, Café Mambo has been hailed as the place to party on the sunset strip in Sant Antoni, Ibiza.  With an unrivalled reputation built via great guest DJs and the world famous sunset, the outdoor area hosts around 15,000 passers-by. Some of the star names who have regularly graced the decks at this legendary venue include Pete Tong, Swedish House Mafia, Carl Cox, Solomun, Bob Sinclar, Tiesto, David Guetta, and many more.

For those who are unable to make it to the White Isle for this spectacular event, as of Monday 19th August, you can donate at https://www.cruzroja.es/mambointhemix, and links posted through the Facebook group https://www.facebook.com/mamboibiza and Twitter account @mamboibiza. All proceeds from the party will be given to the Red Cross (Cruz Roja Ibiza) http://www.cruzroja.es.