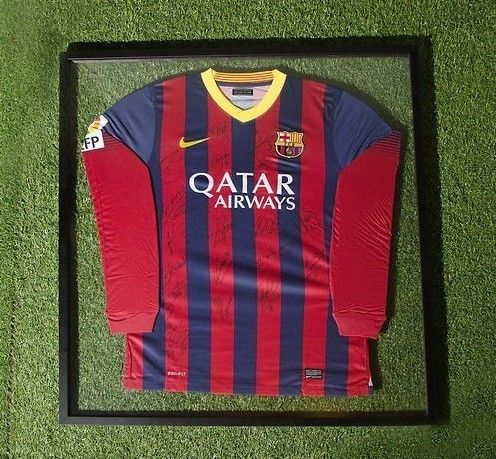 Café Mambo has so far raised over 28,279 Euros from its Mambo In The Mix annual charity event in aid of the Red Cross in Ibiza and Formentera. The event was a resounding success and donations can still be made online. Gerard Pique has now donated a football jersey signed by the full Barcelona FC first team for a charity auction on ebay: http://cgi.ebay.co.uk/171135802324

This was an opportunity for the some of the world’s most famous DJs to give back to the island and the less fortunate members of the island’s community. The stellar list of DJ names who took part in the unique Mambo In The Mix event, where DJs work behind the bar while the public bid to DJ or be coached behind the decks, included Paul Van Dyk, Laidback Luke, MK, Cristian Varela, Darius Syrossian, Eddie Halliwell, Danny Howard, Kevin Saunderson, Duane Harden, Junior Sanchez, Sidney Samson, UNER, DJ Oliver, Vula (Basement Jaxx), Guy Gerber and Miss Kittin.

For 19 years, Café Mambo has been hailed as the place to party on the sunset strip in Sant Antoni, Ibiza.  With an unrivalled reputation built via great guest DJs and the world famous sunset, the outdoor area hosts around 15,000 passers-by. Some of the star names who have regularly graced the decks at this legendary venue include Pete Tong, Swedish House Mafia, Carl Cox, Solomun, Bob Sinclar, Tiesto, David Guetta, and many more.

For those who were unable to make it to the White Isle for the spectacular event donations can be made at https://www.cruzroja.es/mambointhemix, and links posted through the Facebook group https://www.facebook.com/mamboibiza and Twitter account @mamboibiza. All proceeds from the party will be given to the Red Cross (Cruz Roja Ibiza) http://www.cruzroja.es.