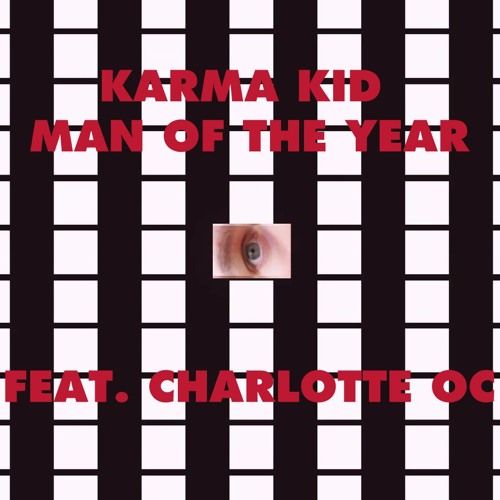 To celebrate the release of his 4-track solo EP for much-loved record label, collective and party starters Greco-Roman, Manchester’s Karma Kid aka Sam Knowles has shared a brand new vocal version of title track and lead single ‘Man of the Year’, a tune that has been well and truly tearing up the airwaves this summer with daytime plays from BBC Radio 1’s Clara Amfo and continued support from the likes of Julie Adenuga at Beats 1, Radio 1’s Annie Mac, Huw Stephens, Monki, Pete Tong, 1Xtra's Jamz Supernova and more.

The vocal version features rising star Charlotte OC in her first collaboration following the success of several solo EPs. In it she delivers a sassy response from the perspective of a female rival ready to "show you all the ways you can forget her” and “make you feel like the man of the year”.

Karma Kid is definitely the man of the summer, fresh from closing Sunday night at Glastonbury’s Beat Hotel in a blur of muddy dressing gowns and pinã coladas, and with another unmissable festival slot coming up at Bestival alongside Greco-Roman Soundsystem in September preceded by a 9 date North American tour that takes in San Francisco, New York, Toronto, Seattle and more.

The Man of the Year EP, Karma Kid’s biggest solo release to date, also features a collaboration with rising London-based producer Ten Ven and vocals from hotly-tipped Demo Taped aka Adam Alexander on ‘Shapes’ and co-production from long-time Greco family member Joe Goddard (Hot Chip) and rising Kaytranada-affiliated Portland rapper Aminé on ‘Thru The Tundra’. It’s a huge statement of intent from one of the UK’s most exciting young producers.

Get the Man of the Year EP here: https://karmakid.lnk.to/manoftheyear