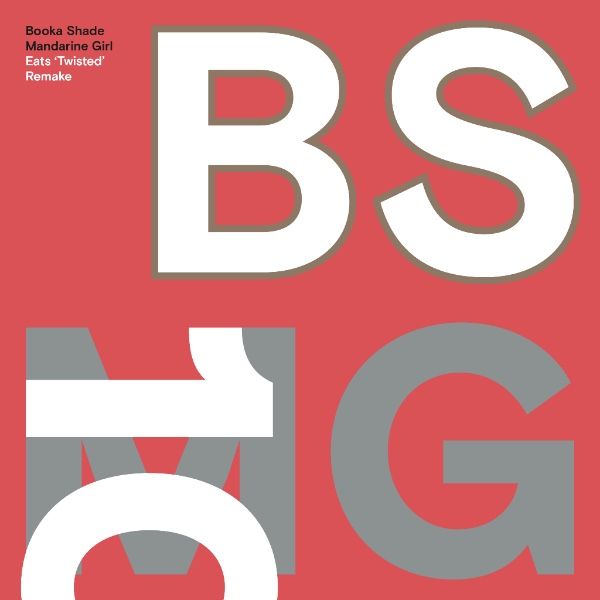 Over the past few months, Booka Shade have shared a mixture of remastered original works, reprises, reworks and remixes of original tracks from the seminal Movements LP. Artists including Jonas Rathsman, Nils Frahm, Hunter/Game, Deetron and M.A.N.D.Y have all worked their magic on their favourite tracks, but it’s now the turn of Danial Pierce, AKA Eats Everyting to do so.

The powerful energy of “Mandarine Girl’s” electro house chords have been left in capable hands, with Eats Everything remixing the pivotal single into a heavier more abrupt space of Techno. As the comforting regularity of the crushing high hats and fierce sirens drive the track forward, the thudding bass holds it all together like a glue.

This October 2016, to mark the LP’s 10th anniversary Booka Shade will release an expanded re-issue of the era-defining and career-kickstarting – Movements 10. Not to be mistaken for a nostalgia piece, the re-birth of Movements is truly the next chapter in the constantly evolving life of the album: just another iteration in the growth of a set of songs that have mutated over the years through remixes, DJ sets and most importantly through Booka Shade's globally-beloved live shows.

Movements 10 which features a 2016 re-master of the original album and 10 exclsusive remixes from Nils Frahm, Jonas Rathsman, Deetron, Eats Everything, Dennis Ferrer, Patrick Topping, M.A.N.D.Y, Andhim, Hunter/Game and Chi Thanh on a 2CD LP is out 14, October 2016 via Blaufield M10 – https://bookashade.lnk.to/BSM10