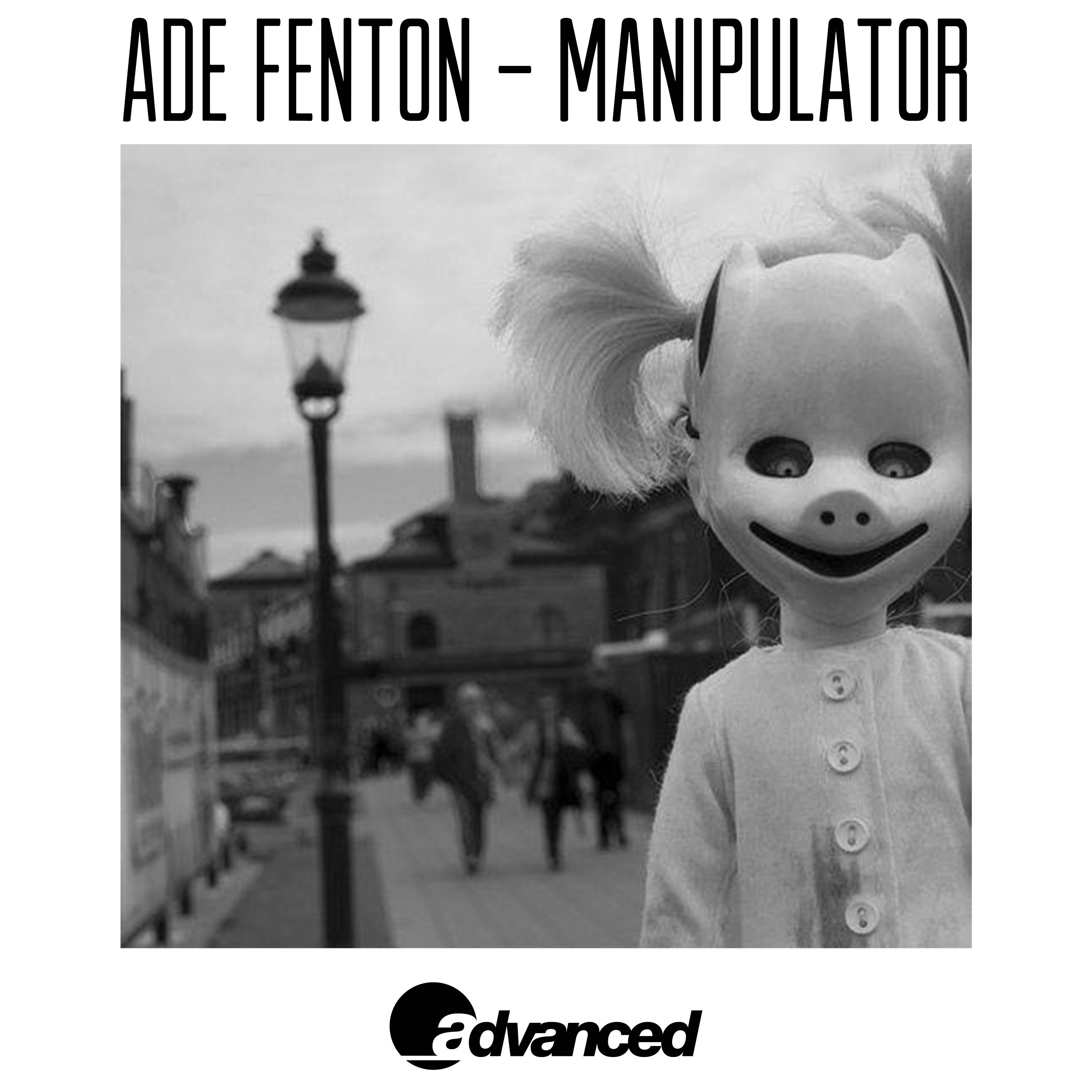 October sees the launch of Advanced Records 50th release to punctuate the catalogue’s impressive 19 year span, this time from former label owner, Ade Fenton.  Set to be Ade’s first release on Advanced Records since ADV020 in 2004, the upcoming release ‘Manipulator’ features remixes from Ben Long, The Gemini Brothers and Madben.  Due for release on Friday 20 October, it coincides with the world-renowned industry conference, Amsterdam Dance Event.

Ade last released in 2011 as an independent Techno artist and built his name upon the very foundations of the industrial sound, becoming one of the leading exponents of the scene throughout the late ‘90s into the millennium.  Culminating in multiple BBC Radio 1 features, over 40 single releases, albums and remixes released across some of the world’s finest techno labels alongside a full DJ schedule that demonstrated his global recognition, becoming resident for one of the UK’s premier club nights, Atomic Jam.

Taking his amassed experience into alternate realms, Ade fluently transferred into producing and co-writing alongside the iconic Gary Numan, delivering 3 critically acclaimed albums over a 10 year period; ‘Jagged’, ‘Dead Son Rising’, defined as “one of the great dystopian rock albums of all time" by Artrocker and ‘Splinter’, scoring Numan his first Top 20 album in over 30 years and returning widespread acclaim, with many critics hailing it as the finest album in Numan’s illustrious career.  This perfectly positioned Ade to be the producer of ‘Savage’, the much-anticipated follow up to ‘Splinter’ for Numan and set for release this autumn (15 September).

Remaining connected directly to clubland, Ade has managed many key artists that have impacted the industry, including pioneer Dave Clarke.  He has continued to push the sound forward and drive the industry as we know it.

In today’s current musical climate it’s quite an accomplishment for an independent label to reach their 50th release and an even larger task for a recognised DJ and producer to return to their former position close to a decade away from the direct limelight. To celebrate the empirical 50th release, Advanced Records are offering a free give-away of the very first Advanced release ‘Coded’ that has received the Ade Fenton 2017 updated remix treatment and will surely reignite clubland.  Download: soundcloud.com/advancedrecs/coded17

Advanced Records, a namesake built on providing cutting edge music and making it accessible to the world, is run in conjunction with Ade’s former long-term label partner, Paul Smith and has continued to release a relentless and highly valued catalogue of driving techno tinged floor pounding material since its birth early in 1998.  With both guys at the helm the brand has gained a loyal following, winning over music press, industry heads and clubbers alike as it has grown into the worldwide success it is awarded today.  Acquiring the rarely achieved accolade of 50 revered releases, Advanced have provided a flow of standout music, presenting the likes of Ben Long, Jamie Bissmire, Marcelo K2, Jim Masters, Celtec Twins, Ulex and Dare & Haste, and are now back to redevelop and direct the scene with the same industrial precision their trademark sound is known for.