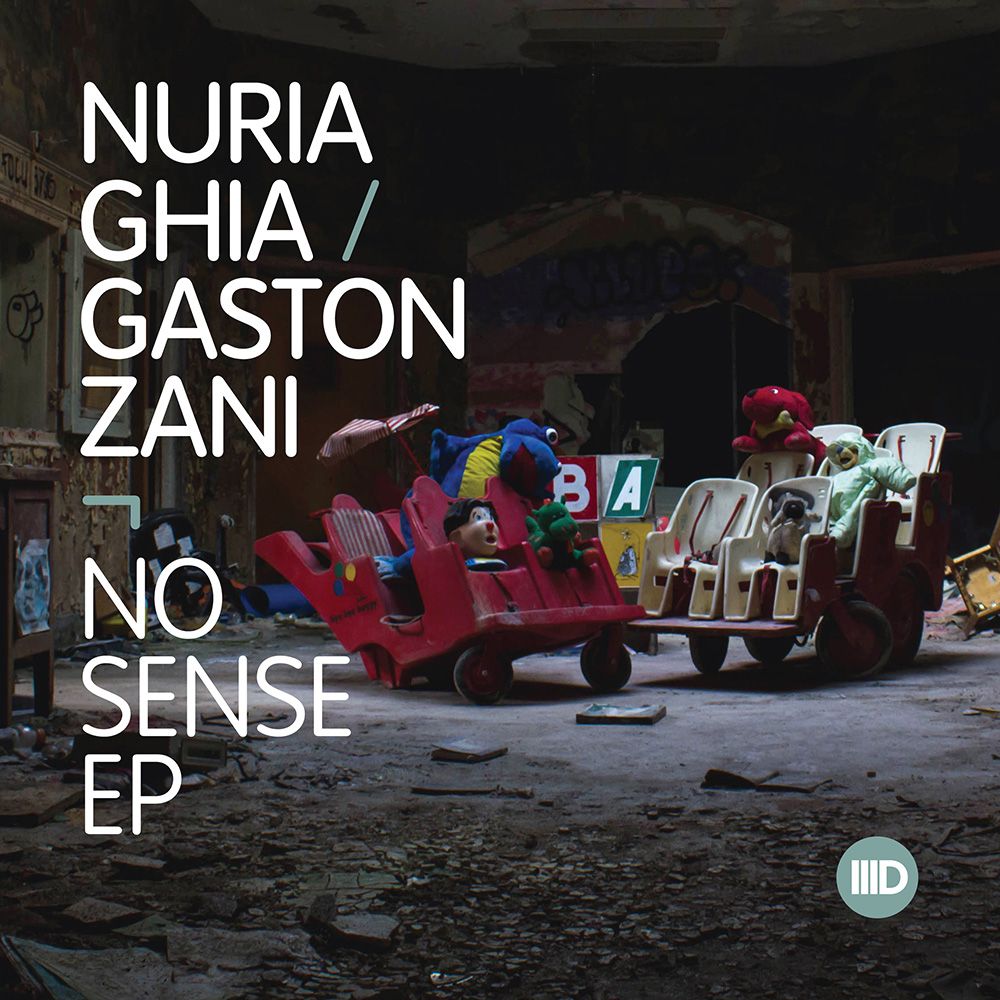 Nuria Ghia and Gaston Zani are two artists with roots deep in the Spanish club scene, and their debut collaboration on Carl Cox’s label Intec certainly shows off their talent.

Gaston Zani made his first official release in 2015, and now adds Intec to his already impressive list of labels that include Toolroom, Bitten, Agile, Pornographic and Phobiq Recordings.

Carl Cox once again proves that with this release he has an ear for quality, as the two thundering Techno tracks on this release are both perfectly executed with a clear dancefloor focus.

Not to be missed, you can grab a copy now from Beatport