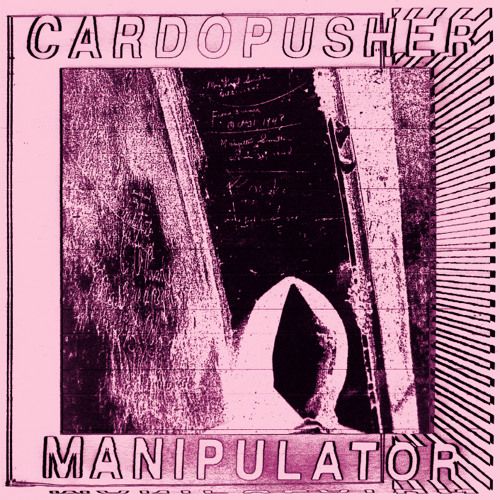 Cardopusher is a Venezuelan born and Barcelona based DJ, producer, Red Bull Music Academy alumni and co-founder of the Classicworks record label that he runs alongside Nehuen. Inspired, initially by labels like Warp, Schematic, Planet Mu, Rephlex and the diverse scene surrounding them in the early 2000s, he decided to start his own productions. Since then he has been cranking out different genres in the electronic music spectrum, most recently focusing in developing his own vision in house, techno, acid, electro and rave territories and gaining attention from established DJs and producers around the world.

Fast forward to 2015 and after previously releasing a couple of EPs on BNR and also being featured on the annual Miami Noize compilations he finally delivers his first album for the label entitled ‘Manipulator’. The album is a 10 track hardware composed record inspired by early rave, 90s EBM/industrial and lo-fi acid house/techno blended together with modern production touches. Perfect for peak times or late hours this record pays homage to underground music.