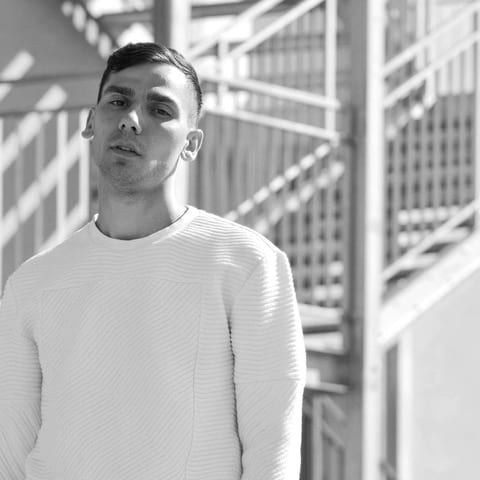 Technomormons is a live production taken from MANOID’s standout set from Audio River Festival. The performance stole the show, bending the rules of electronic music and stage performance. In the words of MANOID it set out to depict “a future civilisation heading in an unknown direction. Trying to imagine the world in 20, 30 years, we had dark visions. We translated our feelings into music and movement, which was completed by costumes, visualizations and lights. We wanted to depict the last moments of our civilisation and what will be after it.”

Check out the live performance below. 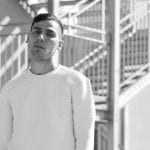