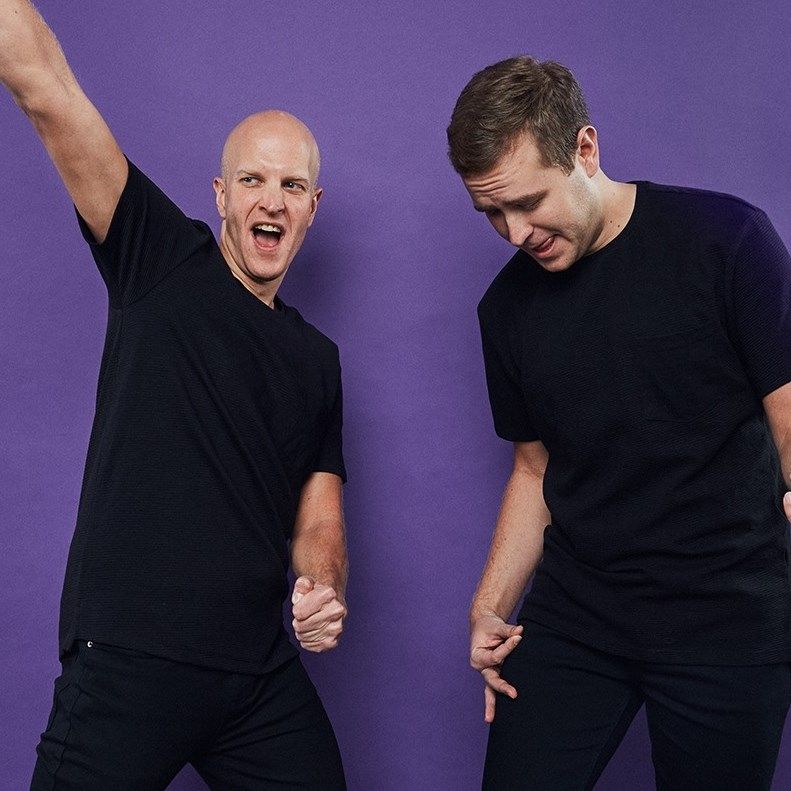 by ihouseuadmin
0 comments
Showcasing their innate ability to deliver uplifting and pristine productions time and time again, Swedish production duo ManyFew returns to Spinnin’ Records with a scintillating new single, Power, featuring UK singer Jenny Adesanya.
Bursting with all the elements fans around the globe have come to know and love from the brothers, Power opens with energetic piano chords and Jenny’s soulful vocals. Introducing shuffling percussion and a bouncy bassline, ManyFew blends elements of soul, funk, house and R’n’B to achieve an addictive and feel-good atmosphere throughout the entire cut. Adding another outstanding addition to their flourishing back catalogue, Power is set to light up the airwaves with its emphatic presence.
“We wanted to make an uplifting piano house record as a kind of follow up to our track Off My Mind. We just love that style! We wrote it with Jenny during the summer. The first demo sounded a bit different, but we developed it into something we are proud of! Jenny’s voice fits the track perfectly and we actually managed to finish it within a few hours!” – ManyFew
Driven by their inextinguishable passion for music, the Stockholm-based duo have spent the last few years working tirelessly to spread their sound all over the world. Celebrating over 1 million monthly listeners on Spotify, as well as for their vibrant Electronic Heaven radio show, the self-taught brothers have made a name for themselves with releases on Spinnin’ Records, Axtone, Selected and Perfect Havoc, as well as a string of self-released records. Their recent track Out Of My Head with Jack Wins has amassed 5 million streams on Spotify since its release in August 2021, and reached #1 on the 1001Tracklists’ Best New Songs Chart. Following their mammoth debut collaboration, Off My Mind, ManyFew and Voost joined forces once again for Trust on Spinnin’ Records. With recent studio sessions in London and Amsterdam, the melody maestros promise a stream of new music, so make sure to follow their socials for all upcoming releases and news. 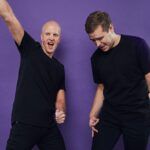