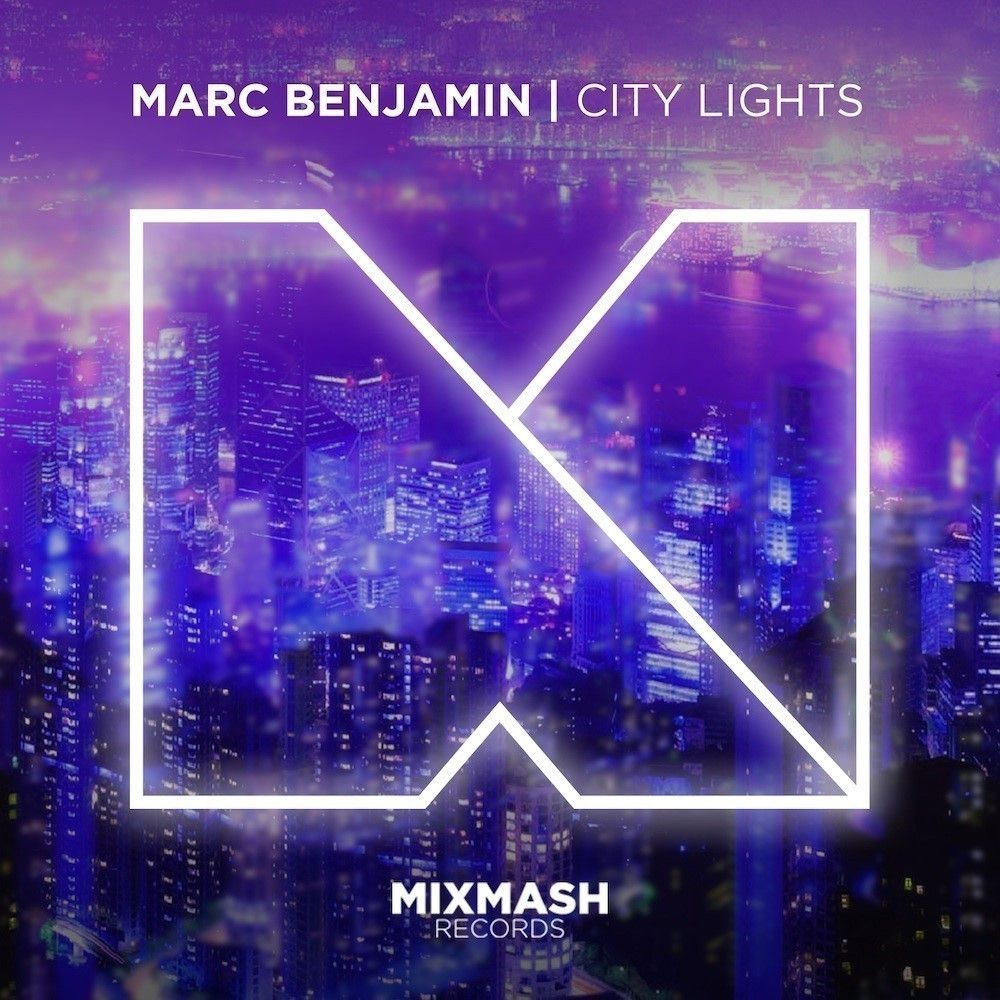 Straight off the back of his recent collaboration with Laidback Luke, Marc Benjamin has yet again hit the dance floor running with his brand new single – ‘City Lights’, released 1st September through Mixmash Records.

With ‘City Lights’ Marc Benjamin offers up a no holds barred assault on the ears, with its driving bass line from the get go, leading to the synth laden chorus this epic slice of electro-house is set to get clubbers dancing the world over.

Having been picked up at the tender age of 15, Marc Benjamin has not looked back. His massive remix for John Christians’s ‘Next Level’ on Nicky Romero’s Protocol label has been making waves, and he’s released a constant flow of tracks on other labels such as Dimmak, Ultra and Mixmash. All of which have been supported and played out by massive names such as Afrojack, Hardwell, Laidback Luke and Steve Angello.

Combined with numerous European tour dates under his belt Marc made his Tomorrowland debut this year on Laidback Luke’s Super You & Me Stage, whilst at the same time holding down his weekly residency ‘Reveal’ in Amsterdam’s ‘Escape Club’, Marc Benjamin is consistently proving himself to be a force to be reckoned with in the world of dance music.