Marc Benjamin, Timmo Hendriks and VY.DA T – “Hold Me Down” 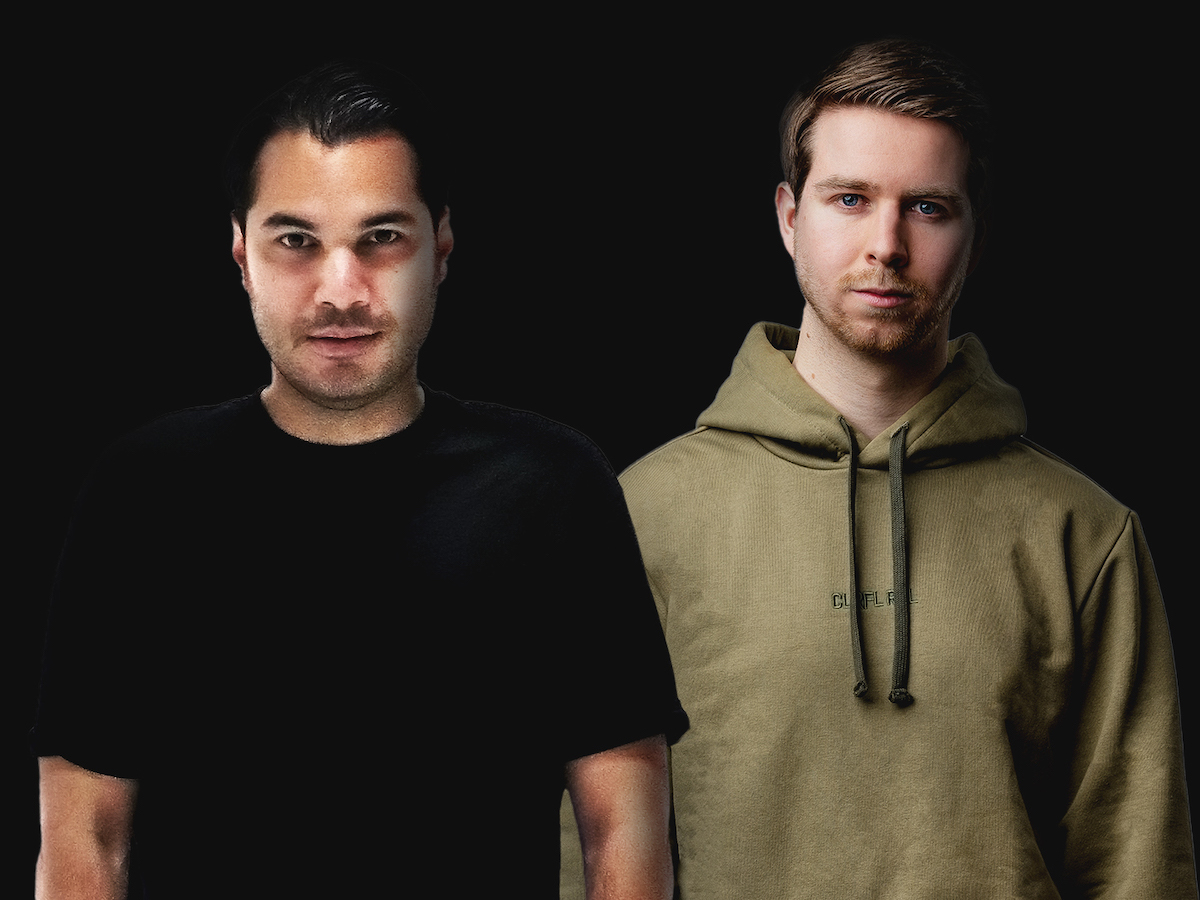 Marc Benjamin, Timmo Hendriks and VY.DA T – “Hold Me Down”

Protocol veterans Marc Benjamin and Timmo Hendriks team up with Italian duo VY.DA for their new release “Hold Me Down.” Featuring fellow Italian singer/songwriter Alessia Labate, the track is a quintessential progressive/big-room masterpiece. “Hold Me Down” opens with Labate‘s ethereal vocals and cinematic melodies that gradually swell into its uplifting, bouncy drop, which is guaranteed to make you want to teleport to your favorite festival’s main stage. Marc Benjamin previously collaborated with the likes of Laidback Luke, Benny Benassi, Fedde Le Grand, and Afrojack, while Hendriks has recently released “Something To Believe In” preceding “Hold Me Down.” VY.DA first appeared on Protocol in 2020 with “Waiting To Run,” in collaboration with Mosimann, and released earlier on HEXAGON, Revealed, STMPD RCRDS, Armada Music and Darklight Recordings. This is also not the first time when Marc and Timmo work together, as they already joined forces last year on their successful single “Be Alright.”

Founded by Nicky Romero, Protocol Recordings is one of the leading imprints for innovative house music; it boasts a roster of heavy-hitters complemented with immensely talented up-and-comers, all with a diverse range of sounds that are guaranteed to light up a dance floor. Veteran producer Marc Benjamin has a reputable taste for impeccable productions, evidenced in his successful previous collaborations with heavyweights Laidback Luke, Benny Benassi, and Yves V, and his remixes of Zedd‘s worldwide hits “The Middle” and “Happy Now.” He has performed around the world, including Ultra Bali, a 5-year residency at Amsterdam‘s club Escape, and released on Spinnin’ Records and Steve Angello‘s Size Records, Heldeep, and more. Dutch artist Timmo Hendriks first made his debut on the label in 2018 with “In My Head,” with Lennart Schroot, followed by “Thinking About You” as part of Protocol‘s “Miami 2019” EP, which has currently garnered almost 3,5M streams on Spotify. His next releases continued to show increased energy and a more mature production style, which resulted in more great collaborations such as “Into The Light” with Nicky Romero and “Keep Me Close” with Dash Berlin. Both of these talented artists continue to be regulars on the Protocol release roster, and we can’t wait to see what they come up with next! 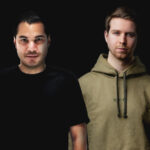