Marco Maffeis and Jaime Deraz Team Up on ‘Save Me’ 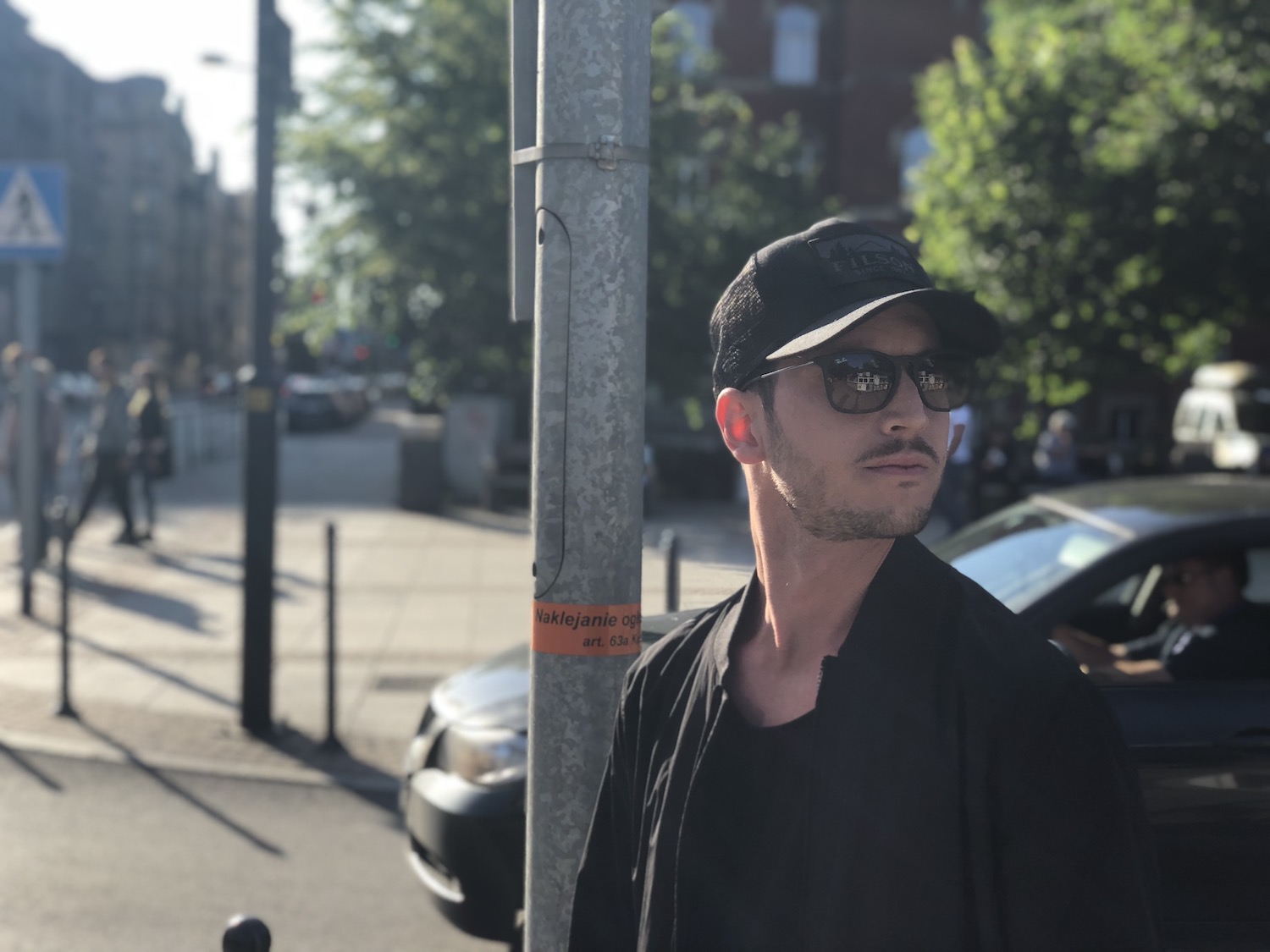 Marco Maffeis and Jaime Deraz Team Up on ‘Save Me’

Hailed by tastemakers as one of the most exciting up-and-coming talents in electronic music, Zurich-based DJ and producer Marco Maffeis, is rapidly making a name for himself as one of the most intriguing new artists on the European house music circuit.

Out now, Save Me is everything we could have hoped for and more from the inaugural meeting of these two musical masterminds, who join forces in perfect harmony to deliver one of the standout tracks of the summer. An exquisite slice of feel-good, uplifting house music, perfectly accented by Jaime’s infectious top-line and Marco’s impressive production credentials, Save Me exudes power and energy from the off, and is definitely one for the weekend warm-up playlists.

The new single marks a return to Sirup Music for Jaime, who made her critically acclaimed debut back in 2018 with the stunning future house cut, My City.

Marco Maffeis feat. Jaime Deraz – Save Me is out now via Sirup Music. 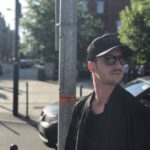