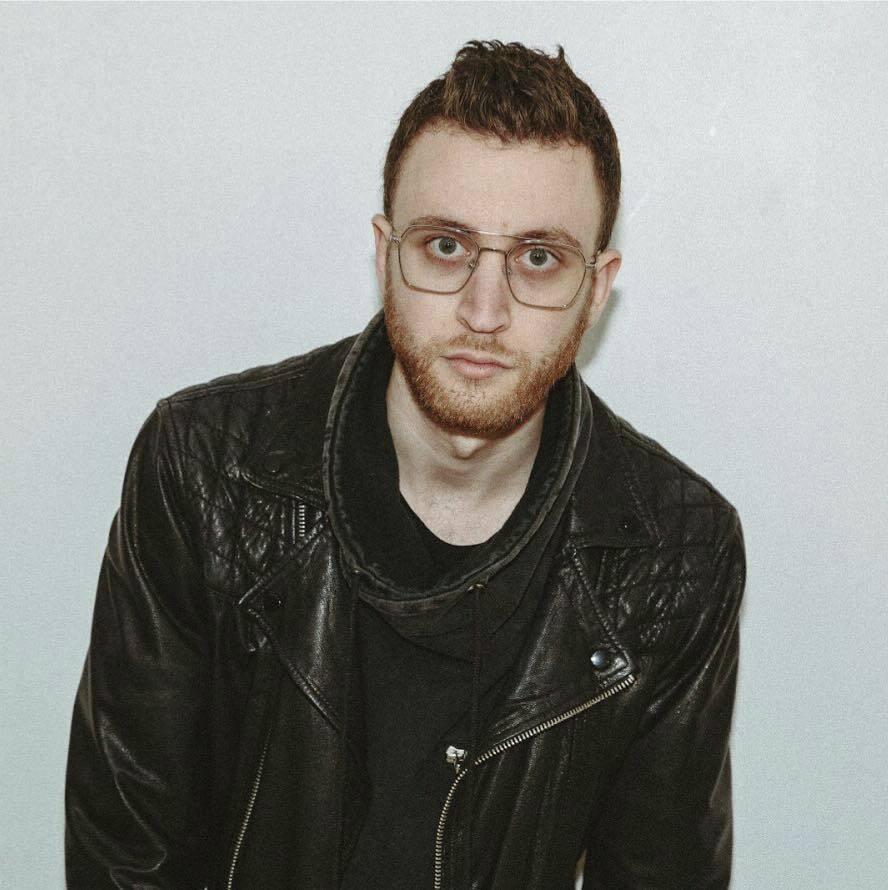 Marcus James has a knack for creating meaningful dance music, and his latest release “Move On” featuring XYSM is a poignant and masterful exhibition of his signature sound. The track’s theme is the often-stigmatized subject of mental health, bringing to light the depths of loneliness, anxiety, depression and their coping mechanisms in a scenario that is all too familiar for many of his listeners. With XYSM’s signature vocals intermingled with melodic instrumentals and a gently undulating bassline, James takes the track to a deeper level by including personal phone recordings from his own life. “Move On” sends a straight-forward story and message to all those listening: that vulnerability about these feelings is not a topic that should be stigmatized, and that there is light at the end of the tunnel. Marcus James and XYSM previously teamed up on “Ghosts” and “Let Go,” and “Move On” follows James’s last release “Over U” with RYYZN.

“I’m always trying to create a more cohesive world around my music. One of the ways I’ve been doing that is sampling pieces from older tracks of mine and sneaking them into my new songs. Some of the chopped up vocals you hear are actually made from another song of mine in which the singer happened to use the words’ Move On.’ They were sung with a totally different timbre, so I had to change the rhythm and pitch to draw it together in an engaging way.” – Marcus James

Marcus James is breaking down previously uncrossed barriers between the realms of pop-punk, emo and electronic dance music with his unique signature sound. Dubbing it “emo house,” James’s style is an eclectic fusion of the genres that results in radio-friendly and yet tasteful productions. In 2018 he began to build a following for his hybrid music genre, one that eventually grew into millions of streams and thousands of new followers every week. After signing with the Physical Presents last fall, James joins the likes of Felix Cartal, Prince Paris, Bobby Love and more on the label. Keep an eye out for more emo house you can sing to in the shower coming very soon from Marcus James! 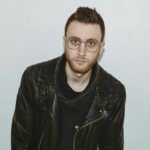