Marcus James – Over U ft. RYYZN 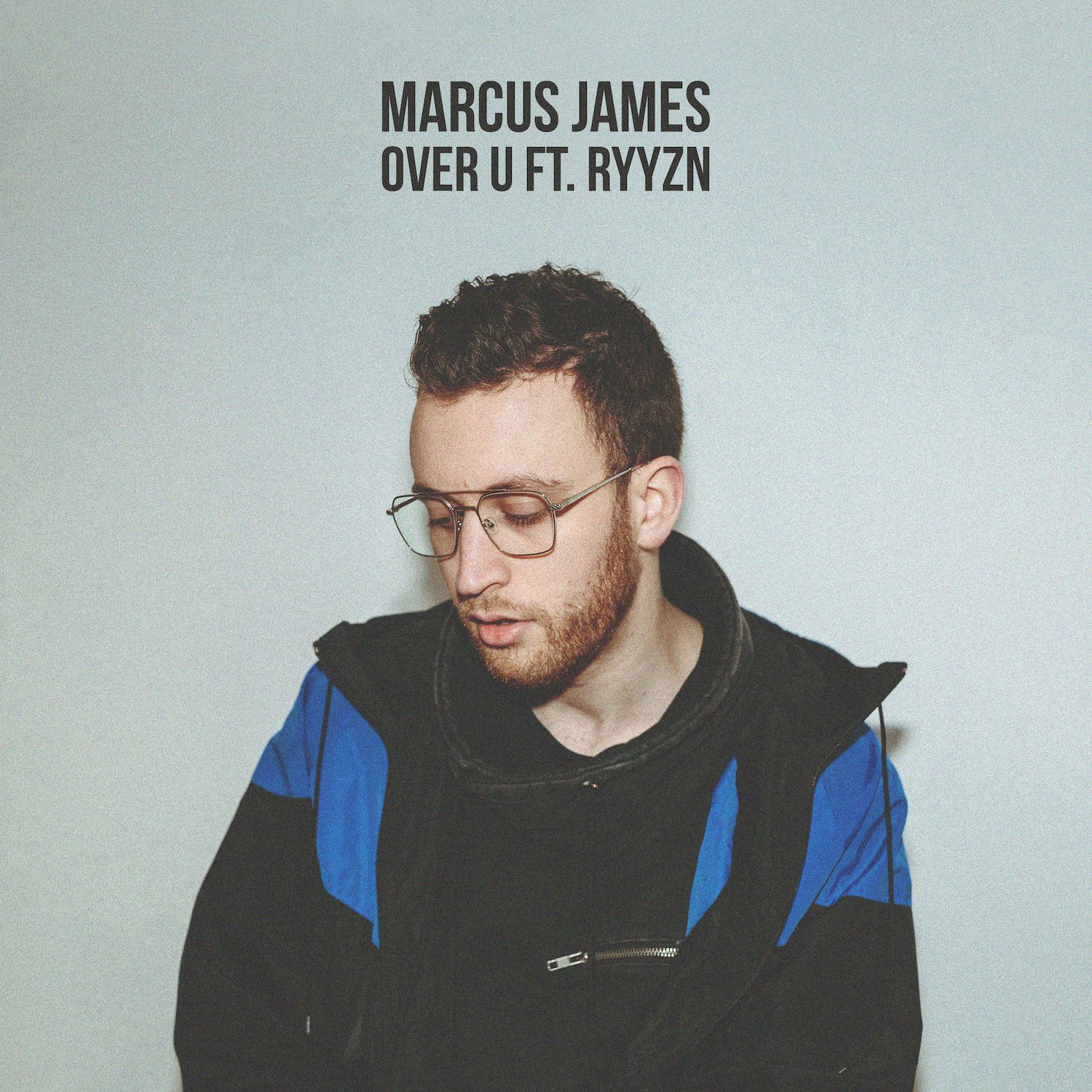 Marcus James – Over U ft. RYYZN

Vancouver-based artist Marcus James has a song for anyone who has struggled to get over heartbreak in the form of his newest track “Over U,” featuring RYYZN. With its emphasis on acoustic instrumentals and raw, soulful vocals paired with gentle electronic melodies, “Over U” incorporates elements of house, emo and pop punk in James‘s “emo house” style. Seemingly made for easy listening, the track feels both summertime-appropriate and emotionally poignant, a feat hard to achieve in traditional electronic music. See what Marcus has to say about his most-anticipated single yet below:

“‘Over U‘ started as a straight-up pop-punk record. I wrote the original vocal line with my good friend Tom Roche last summer, and at the time we had this scratchy electric guitar riff that went along with it. Tom found RYYZN by total chance on YouTube. The next day we sent them an email. A week later they were in my studio tracking demos. Throughout writing the record, doing so many different versions of it, and evolving ‘Over U‘ into what it is today, I became close friends with the RYYZN guys. For me, I’ve got such a strong connection to ‘Over U‘ not only because I love the song but also because it’s a testament to how music brings people together.” – Marcus James

Marcus James is breaking down previously uncrossed barriers between the realms of pop-punk, emotional and electronic dance music with his unique signature sound. Dubbing it “emo house,” James‘s style is an eclectic fusion of the genres that results in radio-friendly and yet powerful productions. In 2018 he began to build a following for his hybrid music genre, one that eventually grew into millions of streams and thousands of new followers every week. After signing with the Physical Presents last fall, James joins the likes of Felix Cartal, Prince Paris, Bobby Love and more on the label. Keep an eye out for more emo house you can sing to in the shower coming very soon from Marcus James!