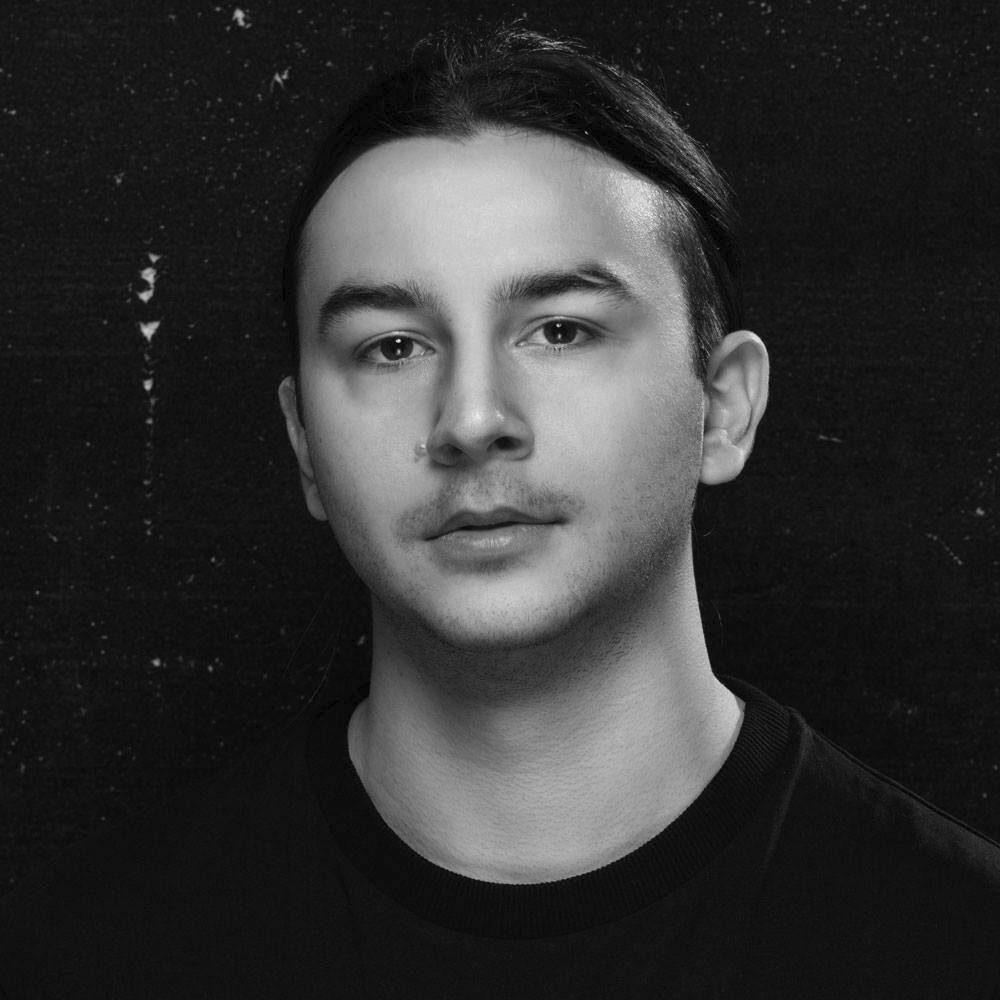 Marcus Santoro refreshes the melodic trance sound for Protocol Recordings with his new single “Blackout” ft. Lauren L’aimant. Santoro artistically leverages influences from progressive house, big room, and trance genres, which delivers gracefully undulating melodies, an uptempo BPM, and ethereal vocals. “Blackout” evokes the feeling of flying or floating, much like the trance tracks we grew to know and love in the early 2000s. This is Santoro‘s second release on Nicky Romero‘s imprint, following his debut “Shine” last year in collaboration with Sentinel. He’s already proven to be a talented and dynamic artist in the progressive sphere and beyond, so we can’t wait to see what Marcus Santoro has up his sleeve in 2020.

Founded by Nicky Romero, Protocol Recordings is one of the leading imprints for innovative house music; it boasts a roster of heavy-hitters complemented with immensely talented up-and-comers, all with a diverse range of sounds that are guaranteed to light up a dance floor. Marcus Santoro joined the ranks of Thomas Gold, Deniz Koyu, Raiden, Trilane, Maximals, Styline, and more with his first release “Shine.” Santoro, who has also released on Enhanced, Armada, and Flashover, got his start when his remix for Shapov & Trouze‘s “The Way” on Axtone gained traction from artists and fans alike. Since then, he has performed in Australia‘s most iconic venues as well as Tomorrowland Unite in Dubai, Transmission Festival, BAO Festival, Stereosonic, and many more. Keep an eye out for more trance-inspired music from Santoro soon! 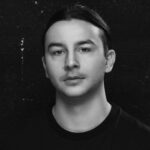