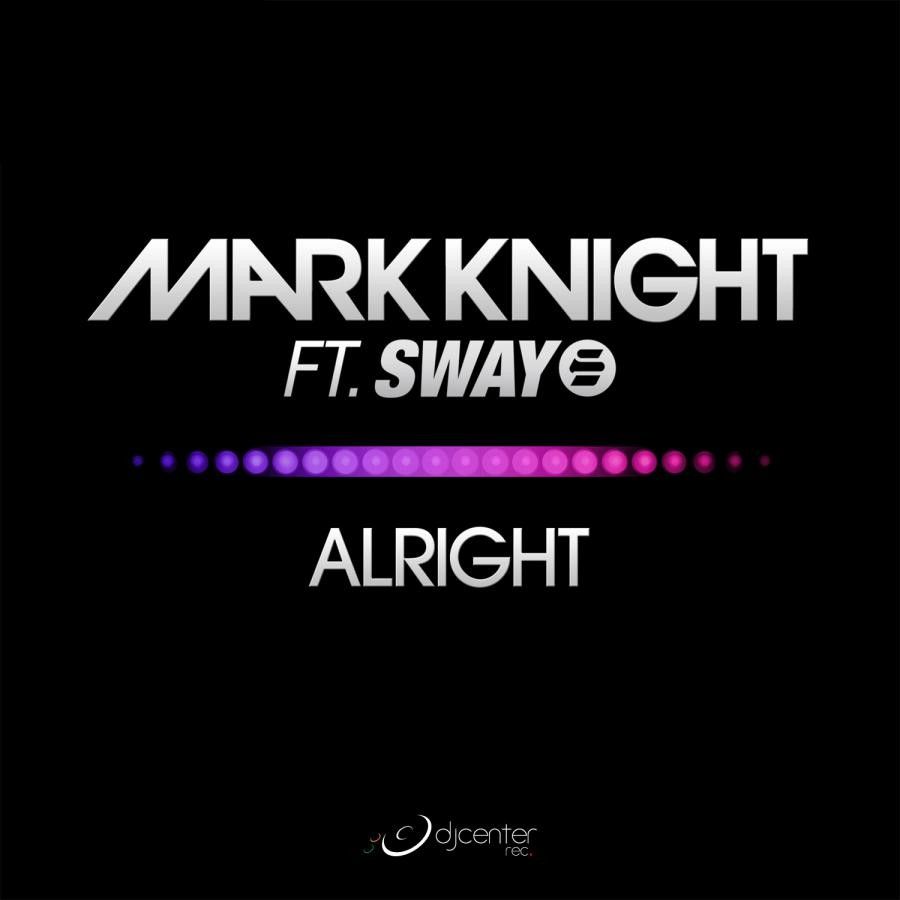 Grammy nominated DJ and producer, Mark Knight unleashes another bomb release on DJ Center Records! Mark demonstrated his one of a kind legacy in the dance music scene with his own workshop for the 21st century dance musicians, Toolroom Records. And embedding a real Toolroom imprint, Mark Knight’s ‘Alright’ gained unstoppable recognition and support from Radio 1, KISS, and Capital FM.

This year has been a monumental one for Toolroom Records and Mark Knight. As Toolroom Records celebrates its 10th year anniversary, Mark Knight has been nominated twice in this year’s International Dance Music Awards. Sure to bring another smashing addition to his fine track catalogue, Mark Knight exhibits his production excellence and his pure love for his craft by teaming up with the lyrical talent of UK and leading rapper Sway on his latest single ‘Alright’.