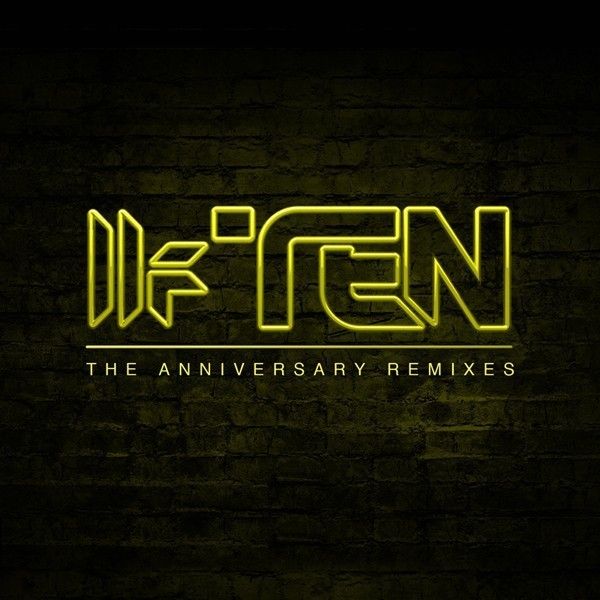 Renowned worldwide for their unique sound & high calibre of artists, Toolroom Records constantly maintain a key presence within the Dance scene. Emerging in 2003, Toolroom has grown into one of the most respected labels in the business with releases from some of the industry’s key players including Underworld, Tiesto, Fatboy Slim, David Guetta, Benny Benassi, Fedde le Grand, Faithless & label boss Mark Knight.

2013 marks the label’s tenth anniversary. As part of the birthday celebrations, Toolroom Records present a collection of signature tracks from the last decade, updated, reworked & remixed.

Filled with 12 remixes from a handful of Toolroom’s most established releases plus an exclusive ‘Tribute Mix’ of ‘Man With The Red Face’ from long-standing Toolroom regular Rene Amesz alongside an essential mini-mix, ‘Toolroom Ten: The Anniversary Remixes’ is a must-have for loyal followers and newcomers alike.