Mark Knight vs Mr Roy – Something About U 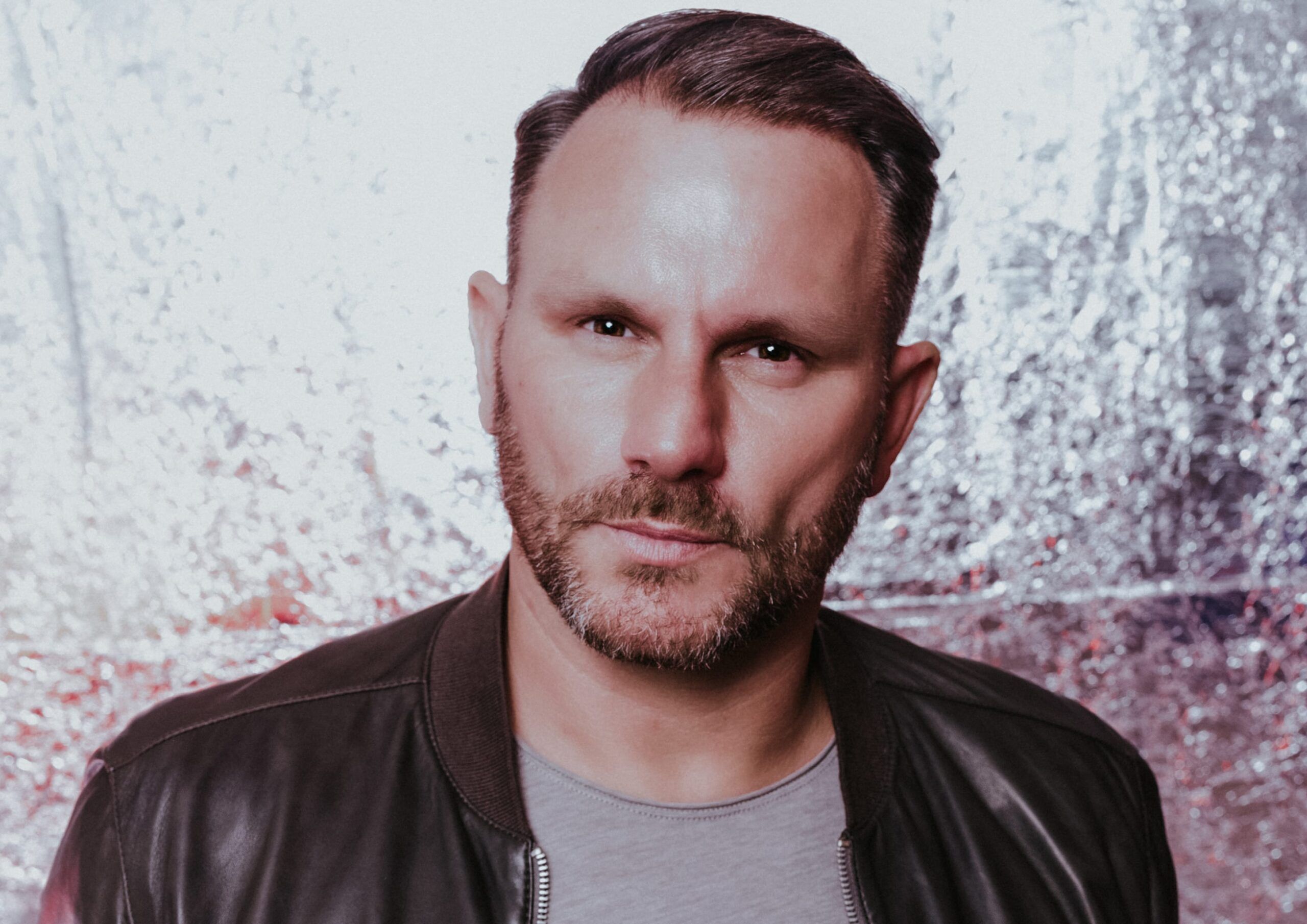 Mark Knight vs Mr Roy – Something About U

Toolroom founder Mark Knight teams up with Mr Roy on Something About U: 90s piano House anthem given a superb modern makeover.

Mark Knight has proven a rare and wonderful breed of musical heavyweight. The second highest-selling Beatport artist of all time, he has releases on a diverse range of labels such as Suara, 1605, Stereo, Saved and of course his own Toolroom.

Originally released in 1995 on Fresh Records, Something About You demonstrates Mark’s ability to take an old school rave tune and rework it for a contemporary dancefloor, slowing the classic house record right down and adding in euphoria-inducing high pass filtering and short chopped vocal samples for texture. Add in those classic clap snares and offbeat hats and you have yourself a big room track that will have ravers’ hands in the air wherever it’s played.

Dropping just in time to catch the Ibiza closing parties, you can expect to hear this all over the White Isle not just this season, but for many more to come. 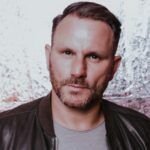