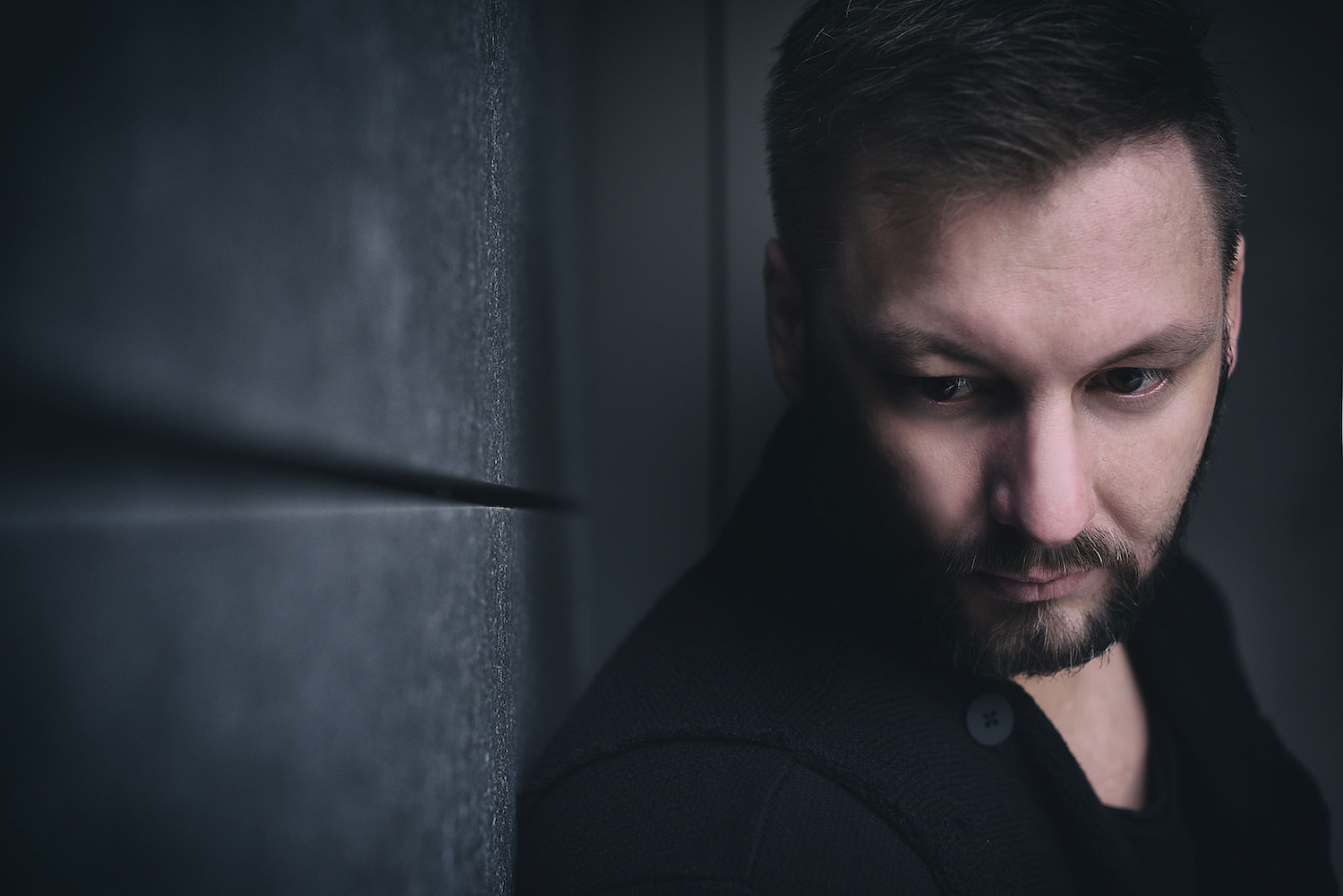 Following a slew of critically acclaimed single and EP releases on Drumcode over the course of his esteemed decade-long career – the last of which came in the form of his mammoth Distance EP back in February 2020 – Breathe marks Mark Reeve’s most extensive musical opus on the legendary Stockholm-based imprint, and goes a long way in showcasing the inexhaustible creativity of one of the most prolific and original artists in techno today.

A career-defining moment for Reeve, Breathe has extraordinary allure and maintains the impressive quality of engaging the listener from the very start. A rich and complex body of work, the stunning eight-tracker goes far beyond Mark’s trademark transcendental crowd pleasers, encompassing lilting moments of euphoric ambience alongside a sundry offering of full-throttle warehouse juggernauts and ravey breakbeat cuts.

From the ethereal offerings of Ebullience and Silent Whisper through to some trippy mind-expanding excursions into techno’s netherworld via Irregular Choice and Take You Back and the silky laser-kissed Theme, this is a true masterclass from Reeve, who explores a multitude of sonic palates across the extended package. The title track, however, will be the jewel in the crown for many; heavy on atmosphere and low-end punch, it highlights an inspiring return to Drumcode’s fold from the Frankfurt-based artist, and an emphatic stake in the ground from the ever-industrious Reeve.

Talking about the concept behind the release, Mark commented:“After lots of studio time, I decided to change my daily routine and begin by walking in the woods. Being in nature and soaking up all the sounds of the forest was simply incredible and very inspiring. Lots of people have been suffering not being able to breathe, so that’s what inspired this project; the sound of nature and learning to relax. Learning to breathe properly has helped a lot.” – Mark Reeve.

Mark Reeve – Breathe is out now via Drumcode Records. 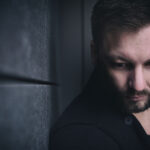