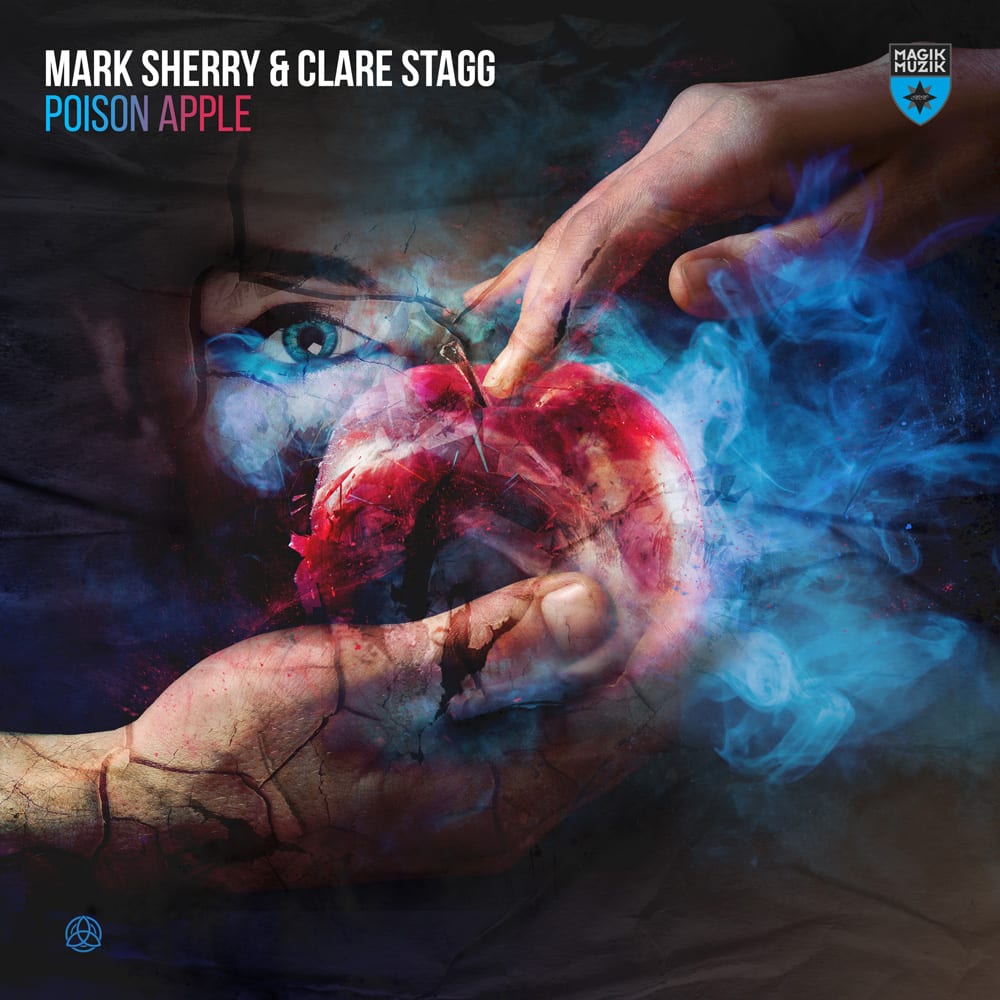 No, not a damning indictment on the world’s most wallet-emptying technology company, but rather a track that adds a more enigmatic string to Mark Sherry’s debut album bow.

Through the spring release of ‘Confirm Humanity’ – his ‘question-everything’ debut longplayer, Mark Sherry gave us all plenty to think about. With there purposefully thought provoking content, its single releases have kept the A.I. conversation flowing ever since. ‘Poison Apple’ however is here to put a more esoteric spin on the matter.

Written & sung in the same potently haunting fashion that touched off tracks like ‘Requiem’, ‘Spell’, ‘Firebird’ and previous Stagg/Sherry teaming ‘How Can I’, Clare’s been back behind the mic to craft new magic.

Penned with almost almost fairy-tale-like figuration and comparably sung in her beguiling folk-flecked style, her song places a heady atmosphere over the track. For ‘Poison Apple’s single release Mark has expanded and developed its production into a nine minute long maximus. Ensuring absolute club effect, not only for its song, but his rafter rocking aspects, metaphoric meets meteoric on a track that will linger in the mind long after its runtime is through.

Forbidden fruit, the type of which you’ll be powerless to refuse, ‘Poison Apple’ drops today and is available to stream/purchase here (https://magikmuzik.complete.me/poisonapple). 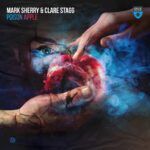